Dr Alfred Howard was born in Melbourne and graduated with a Bachelor of Science (Chemistry) in 1926 and a Master of Science in 1928 from the University of Melbourne.

Later studies included a PhD in Psychology and a B.Sc (Hons.) in Linguistics from the University of Queensland, an institution with which he has an association of almost 50 years.

In 1929, at age 23, he was recruited as a hydrologist and chemist on Sir Douglas Mawson’s Antarctic expedition that claimed 42 percent of Antarctica as Australian territory. He was the youngest member of the scientific team, which included Captain John King and photographer Frank Hurley.

Upon his return to Australia, Alf joined the CSIR in 1931, where he worked first at the Irrigation Research laboratory at Griffith. During the war he transferred to the Division of Food Preservation and Transport, where he worked on the preservation of meat and vegetables by dehydration. He later moved to Brisbane where his work on the effects of pre-slaughter stress on meat quality and the complex interrelation of chemistry and psychology in interpreting differences in texture and flavour led to the award, in 1963, of a PhD degree in psychology.

Dr Howard’s love of science and education continued after his retirement from CSIRO at 65. He worked in the University of Queensland’s Department of Human Movement as a research fellow, honorary research consultant, computer programmer and part-time lecturer until 2003, at the age of 97.

His research in soil salinity, the storage of chilled meats, and the effects on meat quality resulting from stressing animals are still widely used.

His ongoing passion and commitment to science, as well as his perdurable scholarship, continue to inspire.

He is remembered by former colleague Professor Doune Macdonald, Head of the School of Human Movement Studies at UQ, as “a practical man, generous with his time and with prodigious skills in helping generations of students.”

Adapted from an obituary originally published by the CSIRO Alumni Network on Wednesday 7 July 2010. 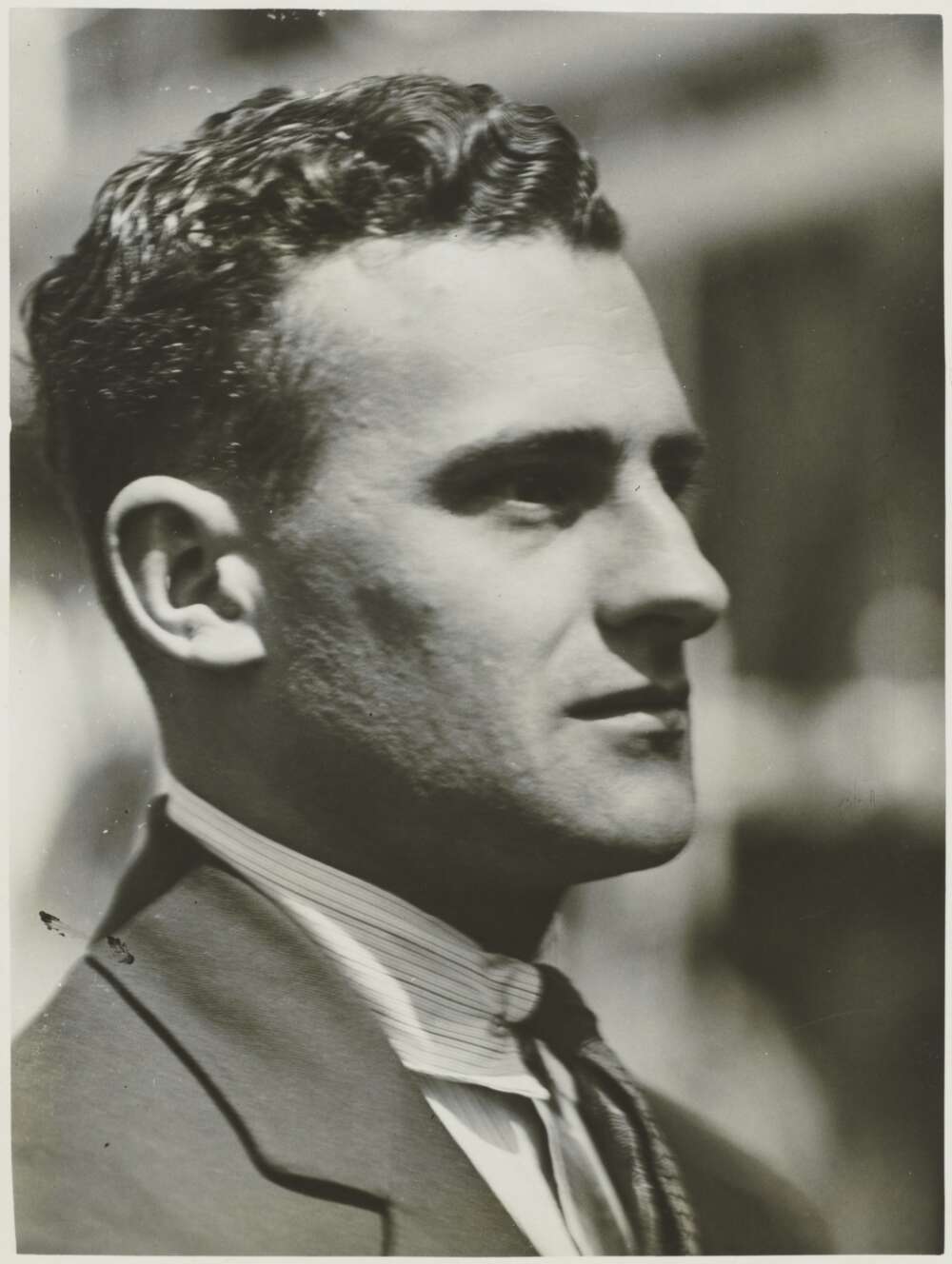