Alexander Victor ‘Bill’ Lyon was born on 19 January 1886 in the small town of Apsley, Victoria.

Lyon played Australian rules football with University in the Victorian Football League in 1910 and 1911 while studying for his agricultural science degree at the University of Melbourne.

From 1914 to 1917 he was employed as a teacher of agricultural science at Mildura Agricultural High School.

In 1925 he completed a Master of Agricultural Science (M.Agr.Sc.) at the University of Melbourne. 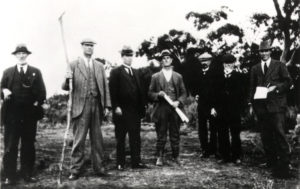 A.V. Lyon (extreme right, officer-in-charge Merbein, 1927-50) and members of the Mildura and District Research Committee, selecting the site for the horticultural research station in 1919. The man to his right is Edward James Roberts, Governing Director of Irymple Packing Company. He was a prime mover in the district's effort to establish a research station following the outbreak of black spot in 1917 and was the Mildura and District Research Committee's first chairman.

A. V. Lyon (extreme right, Officer-in-Charge Merbein, 1927-50) and members of the Mildura and District Research Committee, selecting the site for the horticultural research station in 1919.  Source: CSIRO ScienceImage

Working in the new irrigation areas on the Murray, Lyon was a well known and highly respected scientist who earned the trust of the growers. When urgent problems of the correct method of dipping, drying, and standardising fruit for export had arisen throughout the area in New South Wales, Victoria, and South Australia, the growers asked urgently that Lyon’s services be made available so that he could demonstrate correct methods to them. The Department of Markets had supported this request and C.S.I.R. had agreed rather reluctantly since it regarded the work as extension work, not research.

Lyon remained with the Research Station up until his retirement in early 1951. He made important contributions to the sultana producing industry in the Riverina. 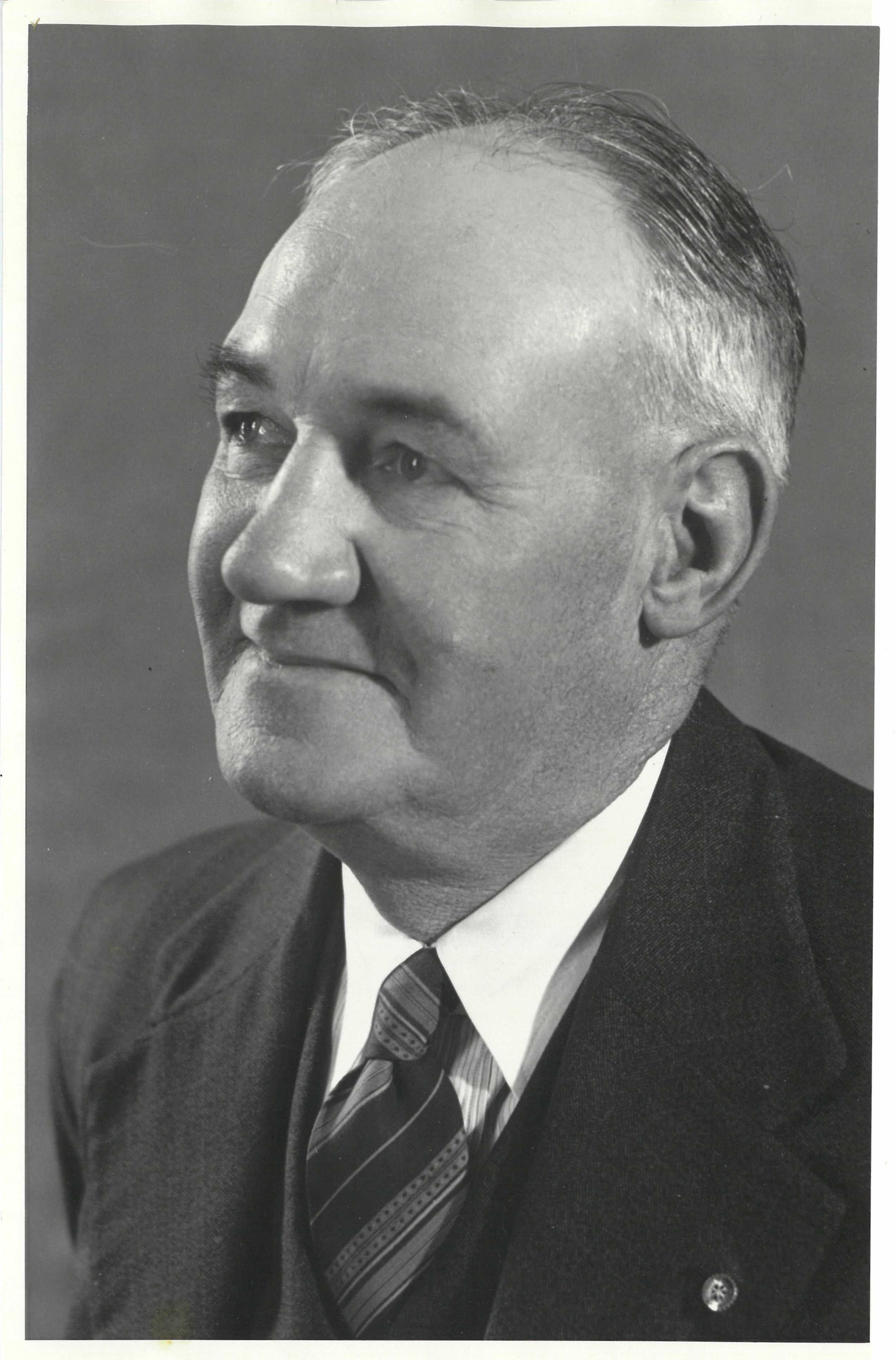