Research on solar energy and thermal applications of solar energy including water heating was carried out in the CSIRO Central Experimental Workshops and its successors the Engineering Section and the Division of Mechanical Engineering from the 1950s onwards under the leadership of Roger Morse. When Morse retired as Chief in 1973 he became Director of the CSIRO Solar Energy Studies Unit established on 1 January 1974 to continue this research. The Unit closed with Morse’s retirement in 1978 the resources returning to the Division of Mechanical Engineering. The last was Morse’s most significant focus. His solar energy work started in 1952 leading to papers on the design and construction of solar water heaters including one he presented at the World Symposium on Applied Solar Energy in Phoenix Arizona in 1955. This work up to 1964 laid the technical foundation for the commercial manufacture of solar water heaters in Australia. By 1974 at CSIRO, he led a team of 100 engineers, scientists and technicians, some 40% of whom were engaged in Solar energy research and development, gaining international acclaim. 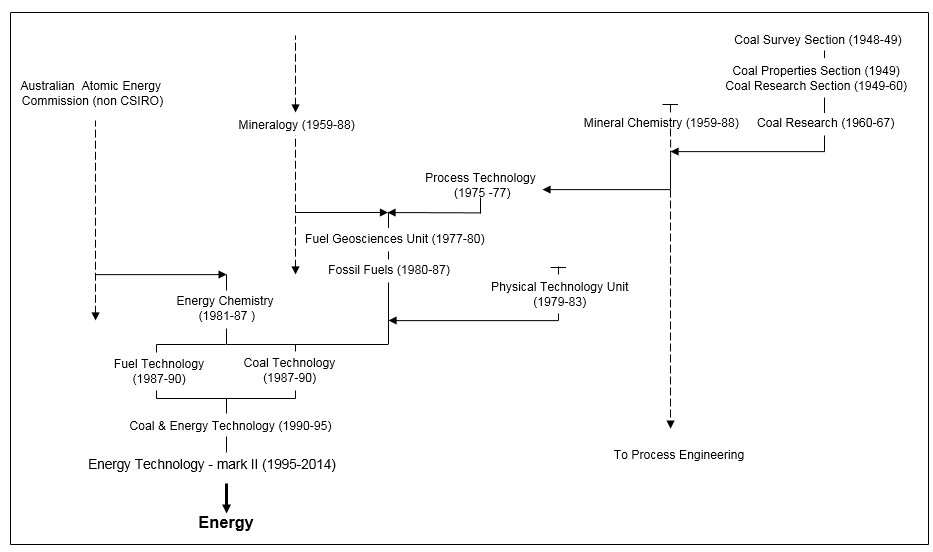