Enid was Head Prefect and Dux of Firbank Anglican School in Melbourne, having studied English Literature, Latin, French and Chemistry. Her original intention was to study medicine but family circumstances forced her to do the shorter science degree.

At the University of Melbourne Enid did a triple major in Chemistry, Biochemistry and Bacteriology. This required working on Saturdays, Sundays and holidays to keep with the enormous amount of practical work. Due to this enormous workload the course was cut out the following year. She was awarded a Bachelor of Science (B.Sc.) in 1940.

Prior to moving to Fishermens Bend, Enid worked in an old tin shed at the University of  Melbourne Engineering School. It was there that Enid studied the stability of Australian hardwood charcoals for use in charcoal gas producers.

Awarded a Master of Science (1947) by the University of Melbourne. Thesis title: The flotation of fluorite ; The flotation of sulphide minerals ; An examination of some Australian hardwood charcoals, with special reference to their suitability for charcoal gas producers 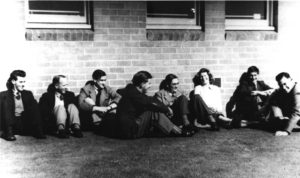 Enid was one of the first assistant research officers and, in fact, the first female appointed to the Physical Chemistry Section of the CSIR Division of Industrial Chemistry at the age of 21.

During her time at Fishermens Bend (1940-1946), Enid made contributions to three projects: the flotation of sulphides and other minerals; the separation of ergot from rye corn; and the use of surface active agents in pesticides.

The mineral work was a continuation of previous work by Dr (later Sir) Ian Wark, head of the Industrial Chemistry Division of CSIR, a position he held for over 20 years. The two areas of flotation studied by the Physical Chemistry Section at that time were cassiterite flotation (studied by John Rogers) and sulphide metal flotation (Enid). It is noteworthy that research involving the flotation of minerals is still continuing in CSIRO today.

Prior to World War II, Australia imported the drug ergot from Spain and central Europe but the country needed domestic production to meet wartime requirements. The new Division of Industrial Chemistry was asked to devise an efficient method for separating the ergot produced from a fungus from the host plant, rye. Dr Keith Sutherland and Enid Plante quickly developed a flotation method for achieving the separation. The project commenced in 1942 and they separated the whole of the 1943 crop in a specially built pilot plant.

Enid Plante’s final contribution at Fishermens Bend was in connection with the use of surface chemistry and associated techniques in the design and formulation of biologically active compounds. Firstly, she described a number of oil-in-water emulsions containing DDT using monochlorobenzene, a solvent naphtha, eucalyptus oil, pine oil and cyclohexanone as solvents.

Her work on DDT was continued by R. H. Hackman. However, she continued to think about the mechanism for the penetration of pesticides into insects, and commenced some experiments on insects but resigned before the work had developed. Enid had married in February 1946 and, a few months later, had left CSIR to work in the allergy section at the Alfred Hospital.

During the war, CSIR scientists were expected to work extended hours without pay – their “war effort”. They worked on both Tuesday and Thursday nights until 9:30 or 10. However, Enid recalled that it was “quite fun” and they all had dinner together in the cafe. In fact it was “a lot of fun” in the early days at “The Bend”, probably because the division was only small and “everybody knew everybody else and everybody was very helpful to everyone else”.

They were always short of equipment so borrowing from the other sections was quite common. It was “very much a family sort of atmosphere” with everyone being new and very keen. They were in fact all quite young, being new graduates. Keith Sutherland who was head of the Physical Chemistry section was only 26.

With the move of the remainder of CSIRO from Fishermens Bend to Clayton then imminent, it was with great interest that we listened to Enid Toner’s impressions of the life and people at Fishermens Bend in those early days.

The quotations are from a conversation between Mrs Enid Toner, Tom Spurling and Jean Swift on 17 January 1986.

Almond, J. N.; Holmes, B. M.; Plante, E. C. An examination of some Australian hardwood charcoals with special reference to their suitability for charcoal gas producers. Melbourne: Council for Scientific and Industrial Research; 1940.

Plante, E. C. An examination of some Australian hardwood charcoals with special reference to their suitability for charcoal gas producers. Pt. 2. Journal of the Council for Scientific and Industrial Research. 1941-08; 14(3):191-200. 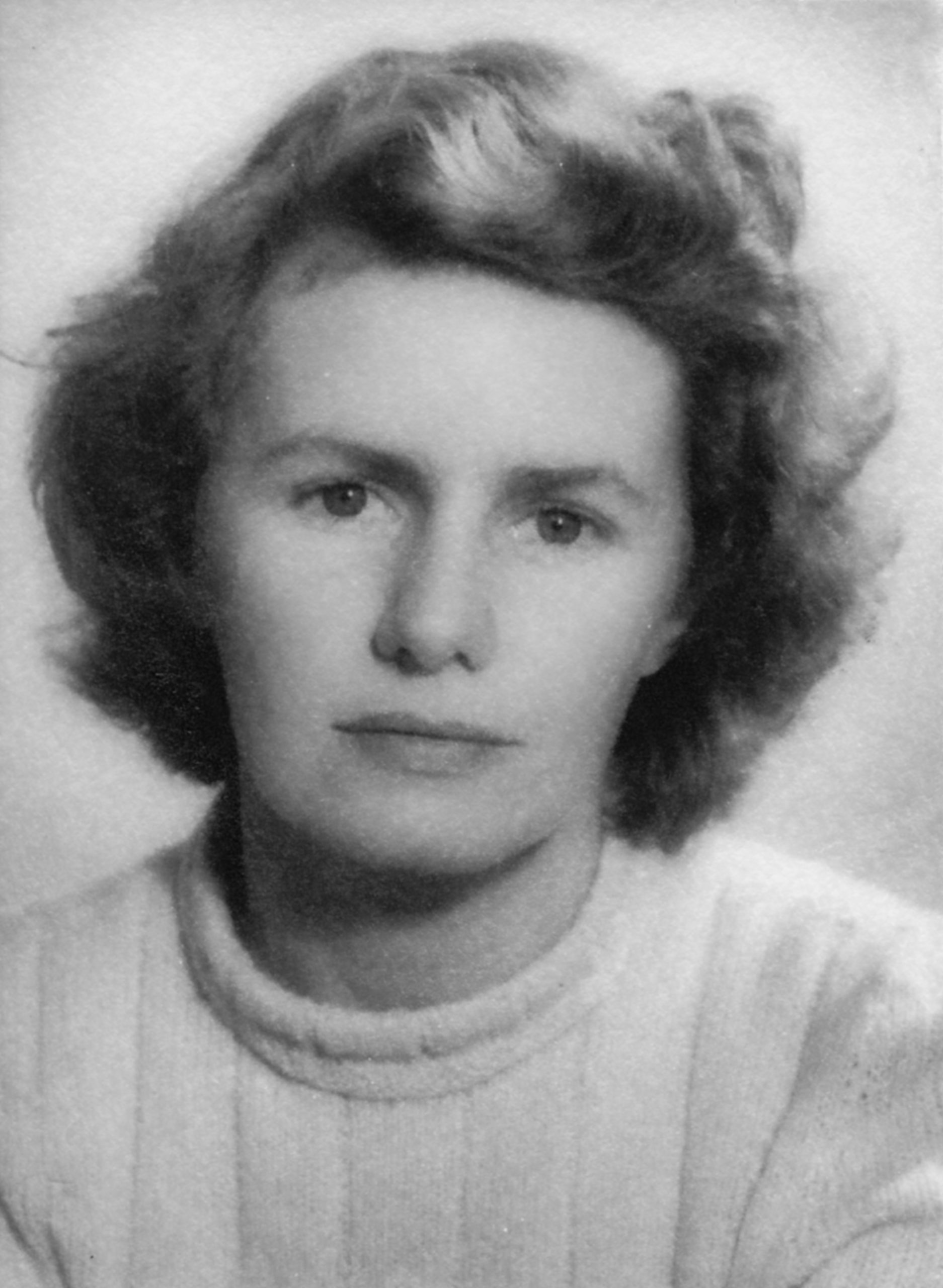