Dr. H. E. Dadswell was a pioneer in the field of wood anatomy and Australia's foremost expert in eucalypt anatomy.

Dr. H. E. Dadswell, D.Sc., Chief of the Division of Forest Products, died suddenly at his home in Melbourne in December 1964, at the age of 61.

After he graduated M.Sc. from the University of Sydney in 1927, his entire professional career was associated with CSIRO. He was selected as one of the first CSIR overseas Research Students and spent two years at the U.S. Forest Products Laboratory at Madison, Wisconsin. On his return to Australia he joined the Division of Forest Products, where he remained until his death.

He became a world authority on the structure, properties, and identification of Australian timbers, and during his career he published more than a hundred papers on this and related fields of research.

He was President of the Royal Australian Chemical Institute in 1961-62. 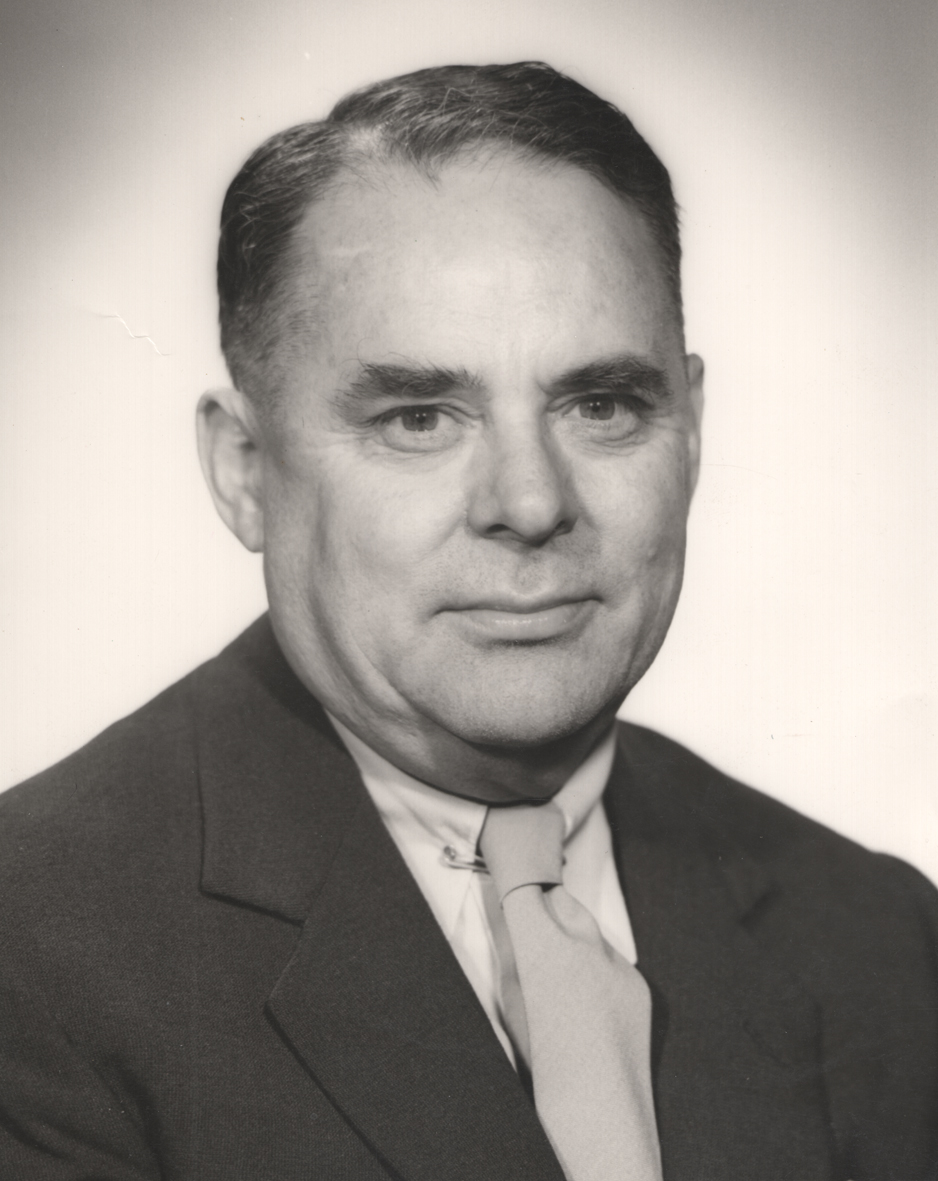