Joanne grew up in suburban Sydney in a housing commission suburb.  She was the middle of three children.  Her early life was carefree and involved lots of activities with a neighbourhood full of children who roamed freely, climbing trees, building billy-carts and playing games. Her parents encouraged her education against social pressure for girls to leave school early.  She attended local schools where she excelled academically and was encouraged to attend university.  As a young person she was an avid reader both of fiction and non-fiction.  She developed a strong interest in astronomy and genetics. Her teen years coincided with the emergence of the feminist movement which was to shape her development personally and professionally.  This gave her the courage to push herself into a world where women could be leaders.

Joanne attended University of Sydney to do a Bachelor of Science supported by a Commonwealth Scholarship. While her interests in science were widespread, she was drawn to genetics as a topic and received 1st class honours for her thesis on the population genetics of water fleas (1974).

She moved to Canberra for post-graduate study at the Research School of Biological Science, the Australian National University. She obtained her PhD in 1980 for research on the evolutionary biology of wild rabbits in Australia. This work enabled Joanne to explore field work and encouraged her independence scientifically. It also developed practical skills in 4WD vehicles, in shooting and in building fences.

She was awarded a Fulbright post-doctoral fellowship for studies at the Museum of Vertebrate Zoology, University of California, Berkeley where she continued her work in evolutionary biology of mammals, working with small subterranean pocket gophers. This work enabled her to travel in the USA and Canada extensively.

Joanne joined CSIRO Division of Entomology in 1983 with a two-month position as a researcher – she stayed for 32 years, rising to be on the Executive in her later years. For the first twenty years, she studied the evolutionary basis of resistance in insects to insecticides and then later to transgenic plants, funded in part by support from the Australian cotton industry. This involved both field and laboratory work with extensive collaborations with other researchers in the area. Her transgenic plant work demonstrated that even when plants expressed insecticidal proteins at sufficient levels, it was not always effective at killing insects, a result initially viewed with scepticism.

In 1993 she advanced into research management role overseeing the pest management activities in her Division. She attributes her successful career progression to the support of her Division Chief, Max Whitten, who was keenly interested in expanding leadership opportunities for female researchers.

After a two-year secondment (2001-02), Joanne returned to CSIRO as the 7th Chief of Entomology. Female Chiefs were uncommon in CSIRO and Joanne was certainly one of the early ones. She helped steer the Division through the changes that was taking CSIRO into more of an integrated organisation. During this time, she developed her interest in biodiversity and national collections. In April 2007, she was appointed to the Executive of CSIRO to head up Agribusiness which was about 30 percent of the research portfolio of the organisation. It is likely that she is the first female scientist to be appointed to the Executive to head up a research area. She led the re-positioning of a number of major collaborative joint ventures to align better with opportunities. In 2010, she undertook a strategic role in the area of national collections and biodiversity before her retirement in 2015.

In 2001, Joanne did a two-year secondment to Australian Department of Industry, Science and Research in the policy area of international science collaborations.  It was here that she represented Australia in the Global Biodiversity Information Facility, GBIF. This is an inter-governmental agreement to put biodiversity online. She later became the Chair of the Governing Board of GBIF and led to development of its new strategic direction.  In her second year in the Department, she headed up the Australian government’s taskforce that assisted the Minister for Education, Science and Training to set Australia’s national research priorities, an activity which contributed to her award of a Public Service Medal.

Joanne has been on a number of advisory committees to the Australian Government in biosecurity and agricultural sciences, and was a Commissioner to Australian Centre for International Agricultural Research. She is a member of the Plant Health Australia Board. She remains active in biodiversity work through GBIF. 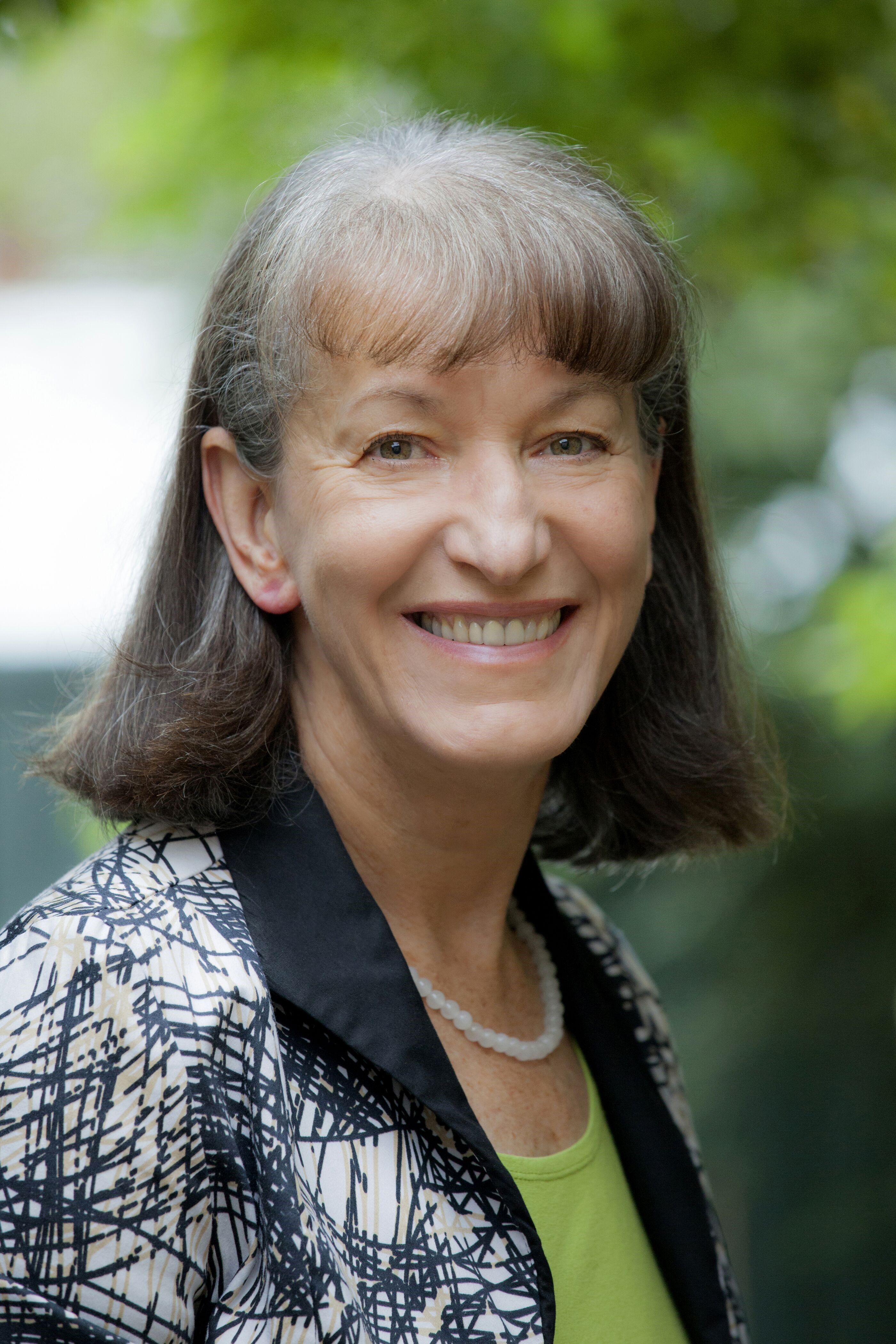