Dr Oliver Mayo was born on 29 May 1942 in Adelaide, South Australia. His father, Eric Elton Mayo, was a Lieutenant in the Royal Australian Navy and killed in the battle between HMAS Sydney and the German auxiliary cruiser HSK Kormoran on 19 November 1941. His mother, Edith Janet Mayo (CBE) was a member of a prosperous Adelaide family and became President of the War Widows’ Guild of Australia, serving the cause of decent treatment and recognition of war widows from 1946 until her death in 1995.

Oliver and his older brother John were raised by their mother and aunt and he attended St Peter’s College in Adelaide, South Australia.

In 1959, Sir Ronald Aylmer Fisher, the ‘father of modern statistics’, came to live at the family home Undelcarra in Burnside (South Australia) where Oliver grew up (bought in 1919 by AA Simpson, Oliver’s maternal grandfather). In 1962, RA Fisher moved to St Mark’s College at the University of Adelaide. RA Fisher died on 29 July 1962 from complications after surgery. Oliver had visited RA Fisher in hospital that day. Fisher was a major influence on Oliver’s entire research career.

In 1968 Mayo travelled to the University of Edinburgh as a CSIRO senior overseas student at the Institute of Animal Production (1968-9) and then a Leckie-Mactier fellow at the Department of Genetics (1969-71).

In 1968-69 completed a CSIRO overseas postdoctoral fellowship at the Institute of Animal Production, University of Edinburgh working with Alan Robertson on selection experiments.

From 1975-85 while at Waite Agricultural Research Institute working with GN Wilkinson of CSIRO Maths & Stats on improved designs for field experiments, particularly in plant breeding.

1989-2000 Chief CSIRO Animal Production, Prospect NSW, overseeing long-term selection experiments on Merino sheep and many other areas of livestock research from artificial breeding through gene technology to use of satellite imagery for feed availability prediction.

Oliver joined CSIRO as the Chief of the CSIRO Animal Production in April 1989. This Division was large and unsustainably staffed on the basis of tied grants from the wool industry. These grants ended in 1990, the year that the Wool Reserve Price Scheme collapsed. In consequence Oliver had to oversee personally the reduction in staff from over 400 to approximately 220. This was carried out while the outstanding scientific staff sought funding elsewhere and continued to deliver important outcomes to industry, e.g. biological defleecing, selection for nematode resistance, broad acre feed availability prediction, improved nutrition for intensive ruminant production.

Oliver’s second term as Chief ended in 2000 and the Division was merged with Animal Health and Tropical Animal Production into one large Division headquartered in Brisbane with Sean Coffey as the new Chief.

Oliver’s own research continued on improved methods of selection and on natural selection, particularly in relation to out-breeding on flowering plants. 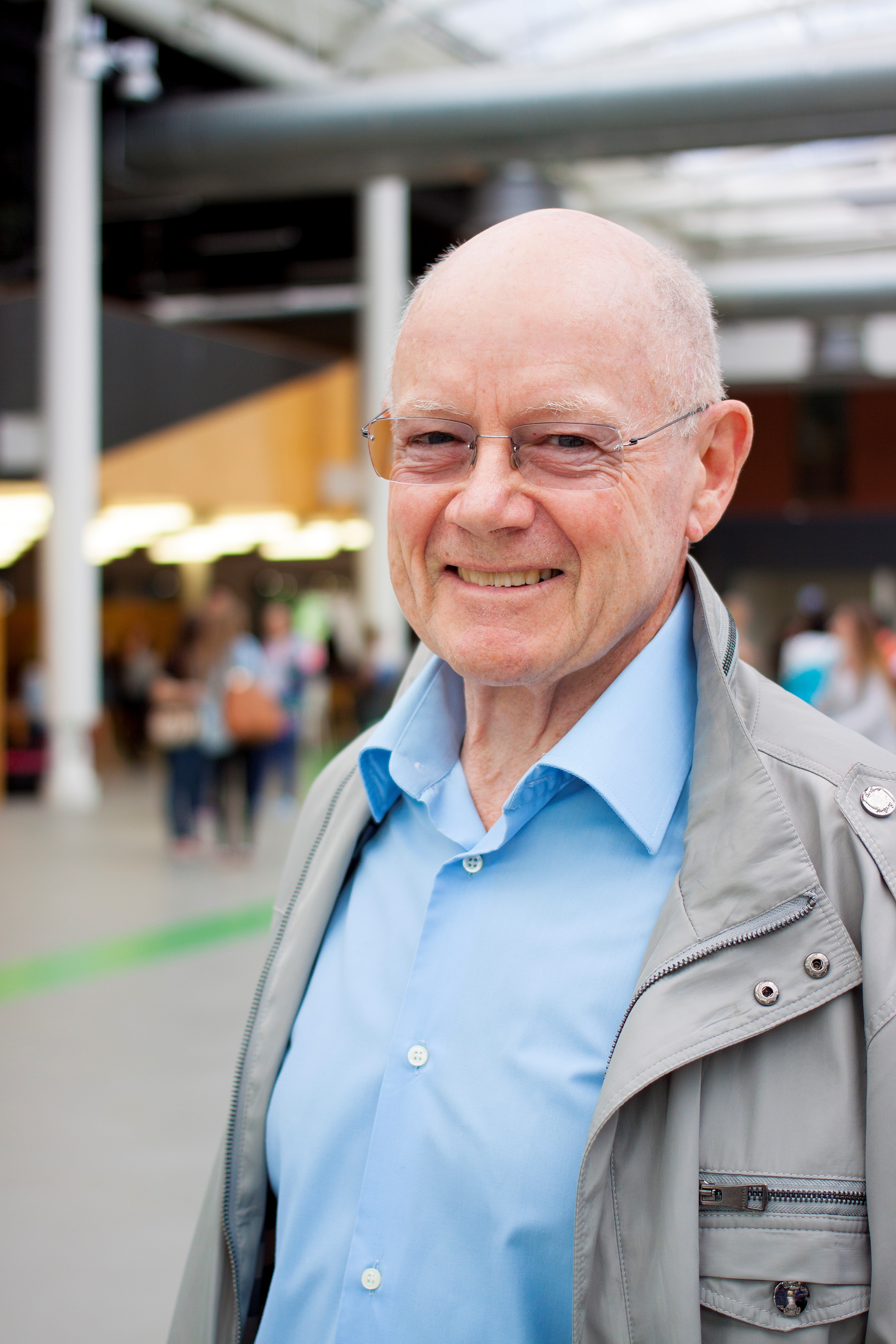