Peter was born on 6 July 1948 in Newcastle NSW, the second of 3 sons to Wilfred (Deputy Chief Electrical Engineer at Shortland County Council) and Henrietta (home maker). Peter’s secondary education was at Callaghan College in Newcastle where he gained University Entrance and was School Captain in 1965. He married Jan Winton (Librarian) in 1970.

Peter entered the University of Newcastle in 1966 on a Teacher’s College Scholarship. After receiving his BA(Hons) degree he resigned from the NSW Department of Education, repaying his bond in order to pursue his interest in research as a graduate student. He undertook a Master’s degree in urban studies, funded by a Commonwealth Postgraduate Scholarship, graduating in 1972. After a year as Tutor he proceeded to undertake a PhD in population and urban systems modelling at the University of Canterbury under the supervision of Professor RJ Johnston (FBA), graduating in 1977. He was awarded a CSIRO Post-Doctoral Fellowship (1979-80) to continue this research at the University of Waterloo.

In 1976 Peter was appointed as a Research Scientist in the Division of Building Research at Highett. He was part of the first tranche of PhD social and economic research scientists recruited by CSIRO during the last years of the Whitlam government. He was promoted to Chief Research Scientist in 1994 and was Deputy Chief of the Division of Building, Construction and Engineering from 1999 to 2001.

His major achievements while at CSIRO included: 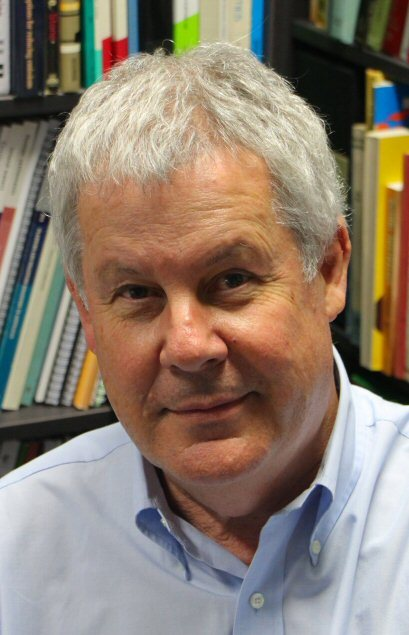