Dr Alan Reid is remembered as the founding father of automated mineralogy. He achieved international recognition as a research scientist, and was also a visionary leader within CSIRO.

Dr Reid contributed a distinguished body of basic research to solid state chemistry, publishing on organometallics, thermodynamics, crystal structures, high pressure minerals and mineral processing. He went on to lead development of processes that greatly benefited industry. These included the solar absorber surface AMCRO, which is widely used in Australia’s solar panel industry, and the QEM*SEM analysis which automatically characterised mineral assemblages. The latter was the forerunner of QEMSCAN, which has had extensive international uptake in the mining sector and other industries.

As an Institute Director at CSIRO, Dr Reid made important contributions to the structure and business processes of the organisation during a period of upheaval unprecedented in its history. It was his leadership and perseverance that led to the establishment of the Queensland Centre for Advanced Technologies, the Australian Resources Research Centre in Western Australia, and major redevelopment of the CSIRO site at North Ryde in NSW. A master of broad collaboration with researchers, academics, companies and government agencies, on retiring from CSIRO he further benefited Australian science as a consultant to government and industry.

Dr Reid was Director of the CSIRO Institute of Minerals, Energy and Construction from 1988 to 1996. He was formerly Director of CSIRO’s Institute of Energy and Earth Resources 1984 -1987, and Chief of its Division of Mineral Engineering 1982 -1984. He was elected fellow of the Australian Academy of Science (1982) and of the Australian Academy of Technological Sciences and Engineering (1988). In 1993 he received the Order of Australia, for service to science and technology in the fields of minerals and energy, and in 2008 he was awarded the Ian Wark Medal and Lecture. The mineral reidite, a high pressure phase of ZrSiO which he synthesized in the laboratory in 1969, is named after this tireless polymath.

Previous post:
Open Day on livestock research at CSIRO Armidale
Coming up next:
Beware the enemy within 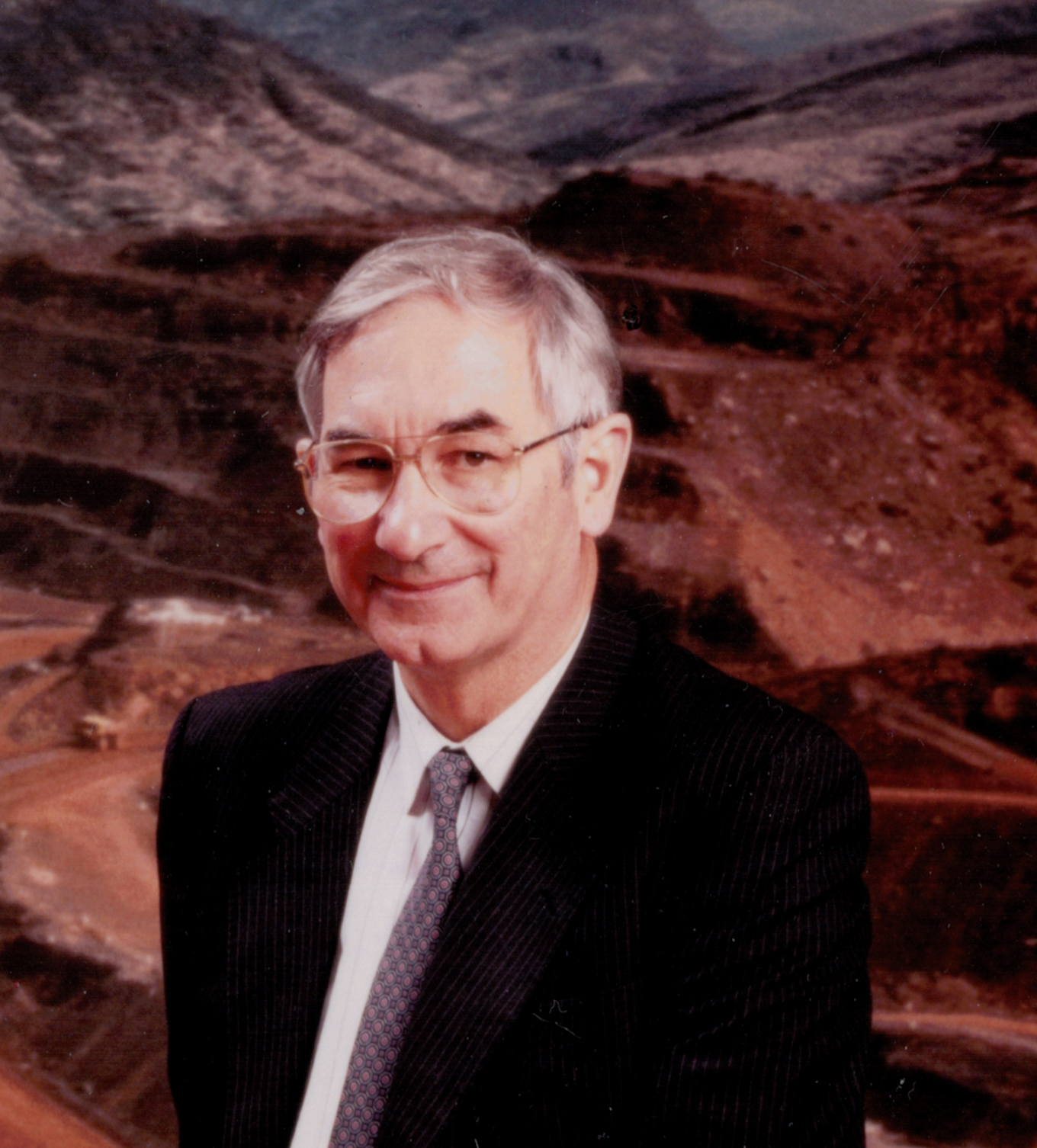