He hitchhiked across Europe several times aged 16 & 17 and discovered that irrespective of nationality, race, and religion, most people are very helpful to strangers.

(1965-1968) Imperial College of Science, London B.Sc. (Hons) in Zoology/Entomology (Associate of the Royal College of Science), 1965 to 1968. During this time, Peter circumnavigated the USA by bus, drove an old car from New York to southern Mexico, and went on an expedition to a remote region of Guyana.

(1971) University of London PhD. – Thesis title: “Cocoa, mistletoe and insects in Ghana: an exercise in tropical synecology”.  Based at the University of Ghana 1968 to 1970 and at Imperial College, London, 1971. Peter married his wife Sandra in Accra in 1969 and they returned from Ghana to London across the Sahara Desert by hitchhiking, bus, and, over the desert proper, by sharing the driving of a Morris 1800 which had no windscreen and very limited ground clearance.

(1971-1973) Entomologist II, Department of Agriculture, Stock and Fisheries, Papua New Guinea. Based at Popondetta, where Peter studied ants & pests of cocoa & oil palm, with periodic visits to N’Drova Island near Manus where he studied a grasshopper pest of coconuts. On leaving PNG, Peter and his wife drove an old Holden from Cairns to Perth via Canberra where he was interviewed for a job in Narrabri by Dr Lloyd Evans, then Chief of CSIRO Plant Industry.

(1974) Visiting scientist at Imperial College where he prepared research results from Papua New Guinea for publication.

In May 1974, Peter joined the Cotton Research Unit, CSIRO Division of Plant Industry in Narrabri (NSW).

He wrote the first computer software for management of cotton pests in Australia which was used by others to launch the private company SIRATAC (Hearn, A.B.; Bange, M.P. SIRATAC and CottonLOGIC: persevering with DSSs for the Australia cotton industry. Agricultural Systems 74: 27-56. 2002)

He wrote, and took photographs for, the first field guide to “Insects & spiders of Australian cotton fields“, 1979, NSW Dept. of Agriculture.

Peter’s work helped develop the cotton industry in Australia at a time when insect pests posed the greatest threat to the industry.  He has very mixed feelings about the unforeseen consequences of this for water flows in the Murray/Darling river system.

Based in Brisbane, he led the Biological Control of Salvinia team that achieved successes against that floating weed in Australia and many other countries. ACIAR found that the benefit to Sri Lanka alone was $300 million.

Peter initiated, or collaborated in, attracting the following research funds:

In 2002, disillusioned by the lack of respect for scientists by politicians, the mediocre salaries paid to scientists, and the ever-increasing demand for scientists to divert effort from research into acquiring external funding, Peter took early retirement at age 55.  He has maintained an interest in science and friendships with CSIRO and other scientists, but does not miss the bureaucracy one bit!

Peter published the first proof that a mistletoe takes products of photosynthesis from its host (1971 Annals of Botany 35, 169-174).

He identified mistletoes as a threat to Ghana’s cocoa industry and identified remedial action.

He made significant contributions to understanding the structure of ant communities in Ghana and Papua New Guinea.

Peter was the first to note the absence of significant pests of oil palm in Papua New Guinea. This helped to open the way for a major new industry in PNG, with unforeseen and regrettable damage to biodiversity.

Peter discovered several species of ant new to science, two of which were named after him: From Ghana, Strumigenys roomi Bolton 1972; and from Papua New Guinea, Orectognathus roomi Taylor 1977

He was a Postgraduate Supervisor or Examiner for the Universities of Queensland, Griffith and James Cook. 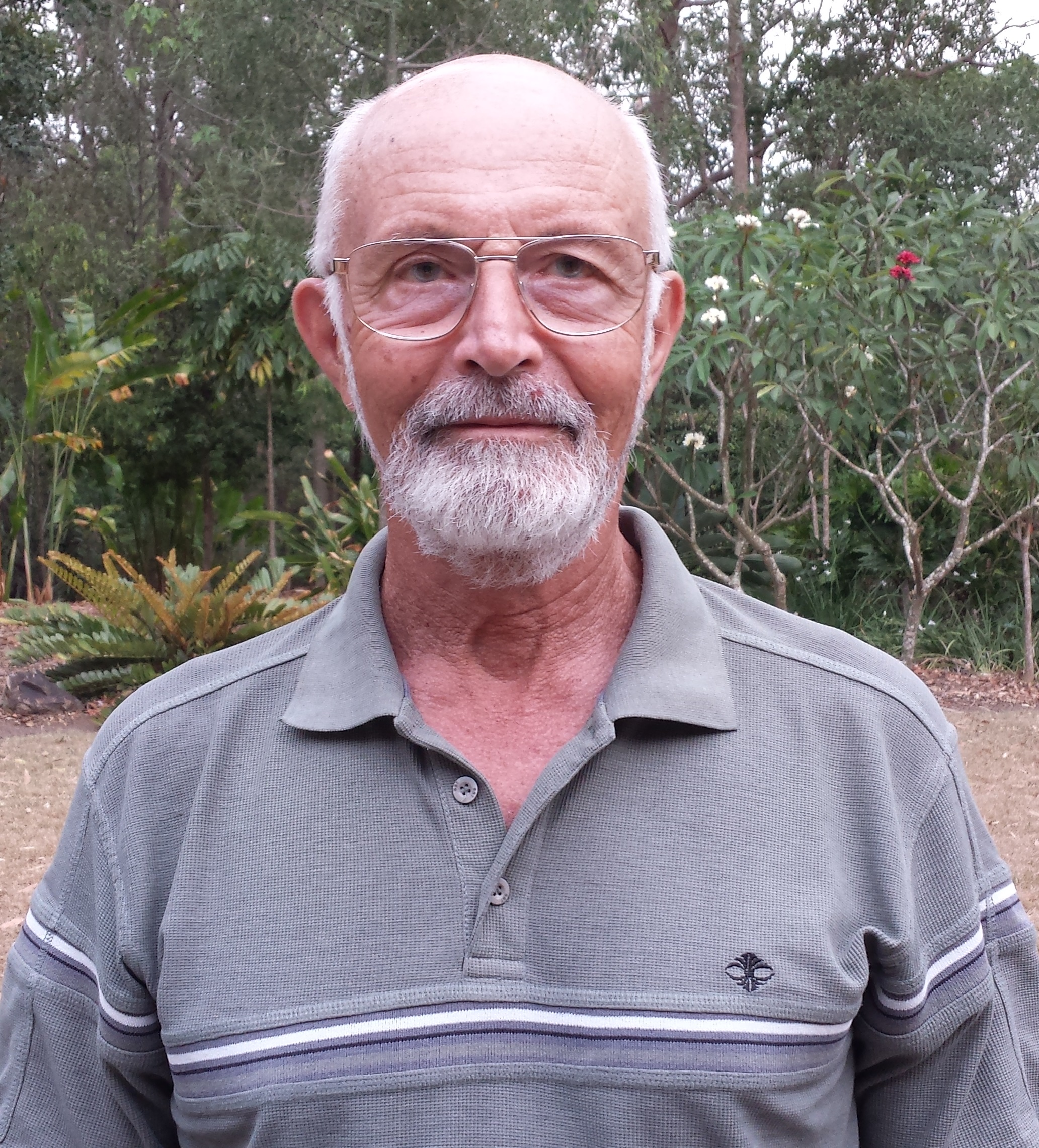