Betty Allan is acknowledged as being CSIRO’s first statistician. She joined the then Council for Scientific and Industrial Research (CSIR) in 1930 and championed and demonstrated the usefulness of biometrics in science.

Ms Allan provided statistical and mathematical support to all six CSIRO Divisions as well as outside organisations. She lectured in statistical theory at Canberra University College (which later amalgamated with the Australian National University). Ms Allan was also a foundation member of the Australian Institute of Agricultural Science.

Ms Allan held a Bachelor of Arts in ‘pure and mixed’ mathematics with honours in all subjects, a Diploma of Education, and a Master of Arts. She won the Nanson Prize for post graduate research and a Fred Knight Research Scholarship.

After her marriage in 1940, Ms Allan retired as was then required by law for female public servants. Around that same time CSIR formally established a Biometrics Section, forerunner to the present-day CSIRO Mathematical and Information Sciences Division. She continued to lecture pure mathematics and statistics at Canberra University College and part-time in biometrics at the Australian Forestry School in Canberra.

Her significant contribution to CSIRO has been honoured in the naming of the Betty Allan Data Centre at the Queensland Centre for Advanced Technologies (QCAT). 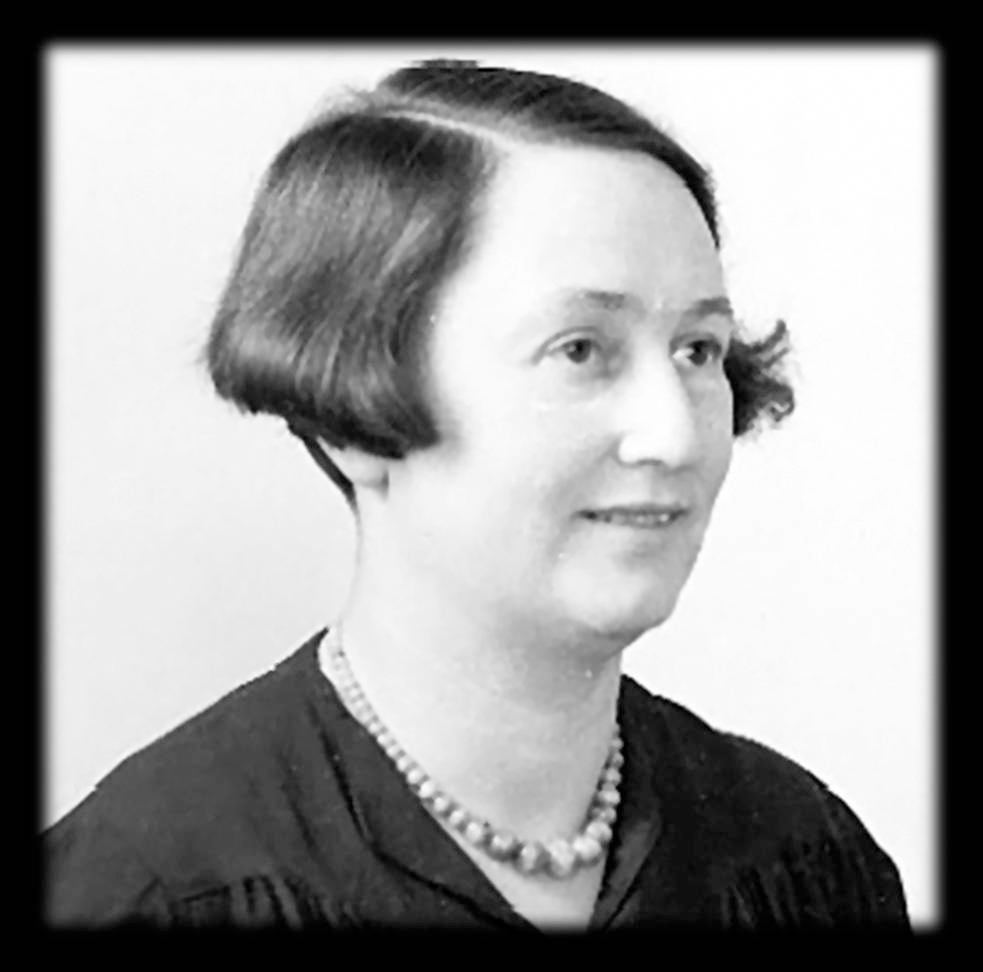