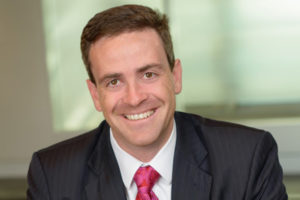 Before joining CSIRO in 2002 Professor Brungs was a senior manager at McKinsey and Co, managing teams in North America, Asia, New Zealand and Australia. He has also been on the board of a number of entities including not-for-profit organisations such as Greening Australia NSW.

Professor Brungs was with CSIRO from 2002 – 2009 as General Manager, Science Investment, Strategy and Performance. His role incorporated “the determination of broad research direction and resource allocation, performance monitoring of CSIRO research programs including its flagship programs, and the development and implementation of organisational strategy”. (Source: UTS, Attila Brungs biography)

Professor Brungs is now Vice-Chancellor, President and CEO of the University of Technology, Sydney.

In 2013 Professor Brungs was appointed as a member of the ARC Advisory Council, he is also a member of a number of national committees such as the federal government’s Research Data Infrastructure Committee.