Bill completed a B.Sc. in Chemistry at the University of Melbourne in 1944 and enlisted in the Australian Imperial Force on 24 February 1945. After basic training, he was sent to the School of Military Engineering as a student attending the Potential Officer Course. He left the AIF on 19 November 1945 with the rank of Acting Lieutenant, and resumed his studies at the University of Melbourne.

His choice of a topic for his Master’s thesis exemplifies his lifelong commitment to applications-oriented research. The thesis commences with an explanation of why the work was started: ‘On the 20th August, 1945, four of the crew of the S.S. Samarkand, berthed in Geelong, died after entering a deep tank on that vessel.’ Mr G.A. Ampt, Bill’s Master’s supervisor, had done some preliminary experiments for the coroner and found that the corrosion of iron would absorb all the oxygen in the tank. Bill’s thesis gave a sound scientific basis to this finding.

He chose the University of St Andrews, Scotland, for his PhD studies. He was a fine golfer and was attracted to its proximity to the famous golf links, although he studied at the University College in Dundee about 18 kilometres away. His PhD topic was the more academic ‘The thermodynamics of adsorption and hysteresis’.

He took up a position in the Research Department of ICIANZ in 1952 and worked there until 1959 when he was appointed Technical Manager and Director of ICI(NZ) Ltd. He returned to Australia in 1963 as Research Manager ICIANZ Ltd. During this period, the ICI ANZ Research Laboratories at Ascot Vale were responsible for a number of internationally significant research achievements, including inventing the flame ionisation detector for gas chromatography, a new route to manufacture vinyl chloride monomer via the oxychlorination of ethylene, and the first economic synthesis for an internationally important veterinary drug tetramisole. Bill was an executive director of ICI Australia Ltd from 1970 to 1982.

It was during this time that he became an active participant in discussions on developing a science policy in Australia. His 1972 paper in the ANZAAS journal Search is still worth reading today. He reminds his readers that the quest for a science policy commenced with Federation and that one of the early advocates, the Victorian Public Works Minister F.W. Hagelthorn, ‘was especially interested in the development of primary and secondary products through science, and co-operation of academics and industrialists’. Bill then adds a characteristic comment ‘I don’t think this has been achieved either.’

Bill joined CSIRO as the Director of the Institute of Industrial Technology in 1983 and had the opportunity to ‘work from the other side’. At that time in the organisation’s history, the role of the institute director was still being developed and he did not achieve as much as he would have liked before ill health resulting from his climbing adventures in Nepal forced his early retirement.

In 1964, a group of managers of Australian industrial research, including Bill, decided to meet on a regular basis to improve the quality of research management in Australia and stimulate and develop an understanding of research as a force in economic, industrial and social activities. This was the start of the Australian Industrial Research Group of which Bill was the second president from 1968 to 1970. 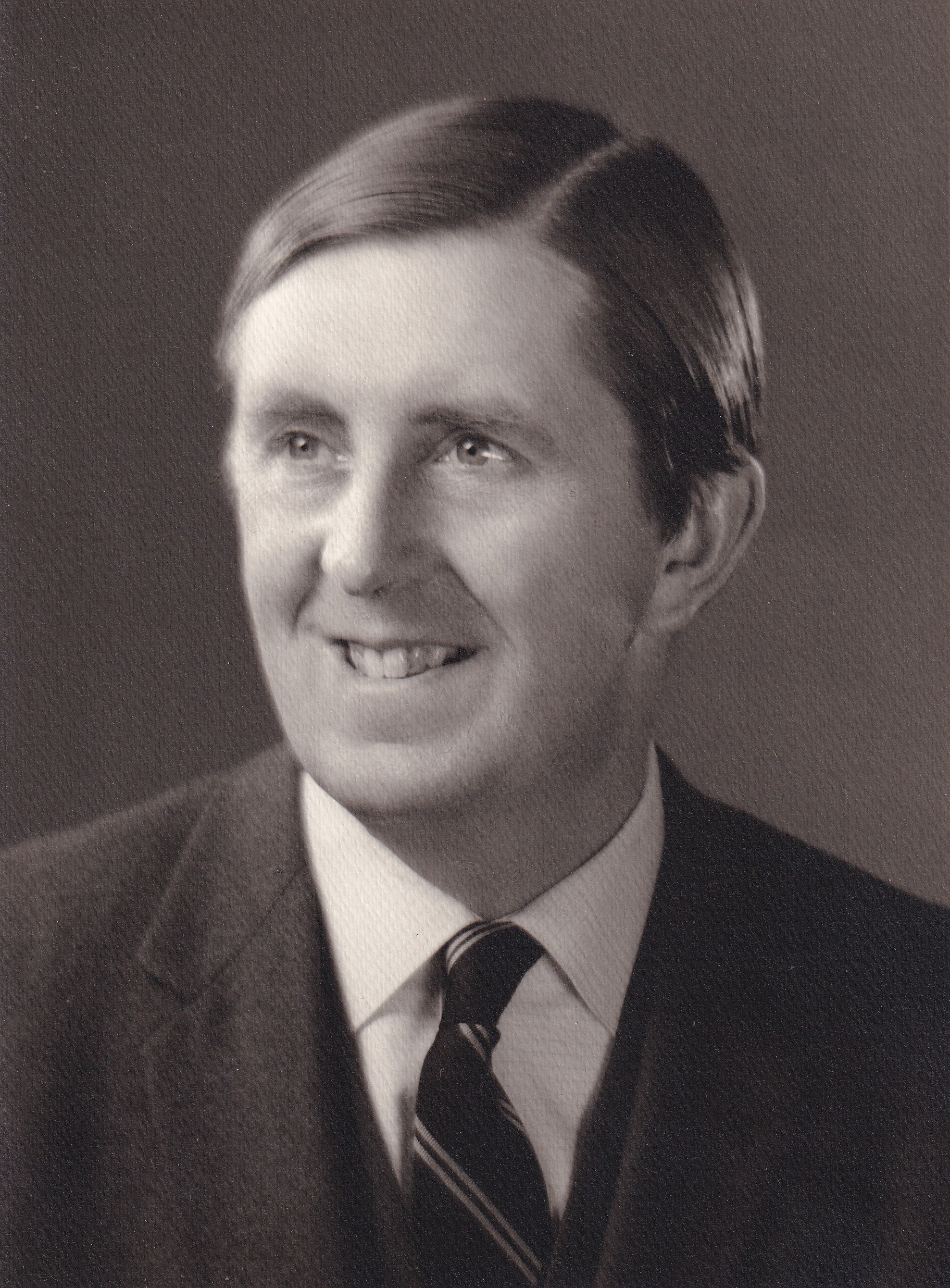