Since 2002, he has held the position of Professorial Fellow in the Department of Civil and Environmental Engineering at the University of Melbourne.

He has received the following awards:

His professional memberships include: 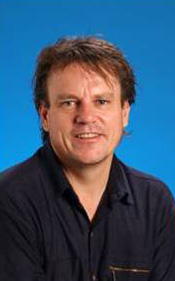