The NML had its origins in CSIR which, when established in 1926, had among its powers and functions: the ‘testing and standardisation of scientific apparatus and instruments’ and other activities related to standards and measurement. In 1938, Cabinet approved the establishment of the National Standards Laboratory (NSL), to be built on a site in the grounds of the University of Sydney and in 1940 NSL staff began work in the partially completed building in the university grounds. NSL was part of CSIR/CSIRO. In 1974, NSL was renamed the National Measurement Laboratory (NML) following a reorganisation within CSIRO, and moved to moved to a new site at Lindfield in 1978. 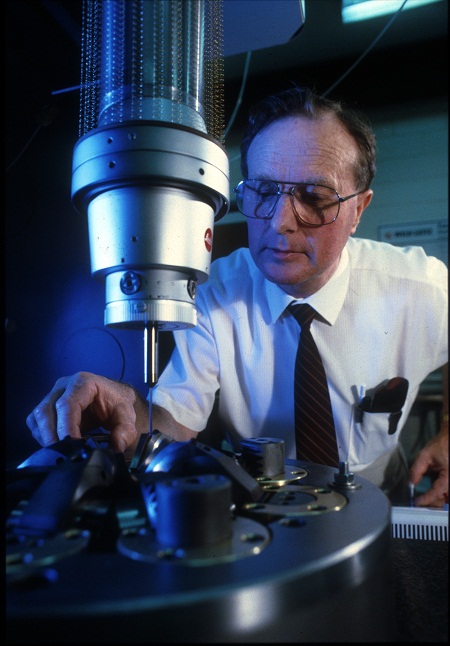 In 2000, the then Chief Scientist of Australia, Dr Robin Batterham, recommended in his report ‘The Chance to Change’ that a National Measurement Institute be established comprising Australian Government Analytical Laboratories (AGAL), NML and the National Standards Commission. This proposal was accepted by the Federal government and in 2003, the Minister for Industry, Tourism and Resources, the Hon. Ian Macfarlane MP, announced that the National Measurement Institute would be established. 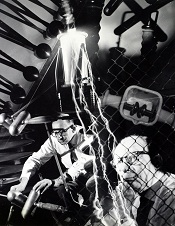