Annabelle Duncan was born in Nelson, New Zealand. She was the younger daughter of Gordon (small business owner) and Gladys (housewife). Her sister Mary, became a shorthand typist and worked in various clerical and office manager roles.

She attend Waimea College in Richmond, Nelson, initially with the intention of following her sister into office work. At high school she discovered a love of science and, at the urging of a former primary school teacher, decided to attend Otago University to study Pharmacy. She was the first in her family to attend University and on enrolment had little idea what to expect nor what possibilities opened up with a University education.

Annabelle entered Otago University and in her first year studied Chemistry, Biology, Physics and Maths. Part way through these studies she decided that Pharmacy was not for her and moved into Chemistry, Biochemistry and Microbiology, eventually majoring in Microbiology.

A stint as a laboratory technician in a University lab persuaded her to pursue higher degrees, a Postgraduate Diploma of Science and Master of Science followed. Her Masters thesis examined the survival of antibiotic resistant bacteria through sewage oxidation ponds.

She then worked as a Technical Officer in the Nutrition Department of Otago University, while supporting her husband Bob through his PhD studies.

In 1982, she and Bob moved to Melbourne where they swapped roles – Bob accepted a Postdoctoral Fellowship while Annabelle enrolled for a PhD at La Trobe University, investigating the interactions between microorganisms and algae and corals.

A Postdoctoral fellowship at Monash University followed, where Annabelle worked in a project team comprising Monash and CSIRO scientists, investigating biological removal of phosphate from sewage.

In 1989 Annabelle joined CSIRO as a research scientist in the Division of Chemicals and Polymers. She initially continued research into water and sewage treatment, continuing the work on biological phosphate removal, and lead one project on the treatment of paper mill wastes through oxidation ponds and then another project in collaboration with BHP on treatment of industrial waste. She later moved into fermentation biology, looking at biological production of pharmaceuticals.

In 1996 Annabelle became Program Manager of a team of primarily organic chemists involved with the discovery of new agri-chemicals, scale-up of chemical processes from lab to pilot to industrial scale and investigation of new bioprocessing methods for chemical synthesis.

Annabelle was appointed Chief of the Division of Molecular Science in 1999, a position she held until 2005.

UNSCOM was established in the wake of the first Gulf War in 1990 to investigate the Iraqi Weapons of Mass Destruction program. Annabelle participated first as an Inspector, then as a Team leader, and, on her third trip into Iraq, as a Deputy Chief Inspector of a team looking at major biological weapons production facilities.

After leaving CSIRO in 2005, Annabelle worked as the Deputy Director and Chief Operating Officer at the Bio21 Institute at Melbourne University until 2008, then as the Executive Director, Science Collaboration and Transition, in the Centre for Agricultural Bioscience, a joint venture between La Trobe University and the Victorian Department of Primary Industries.

Submission by Professor Annabelle Duncan, 2 May 2018 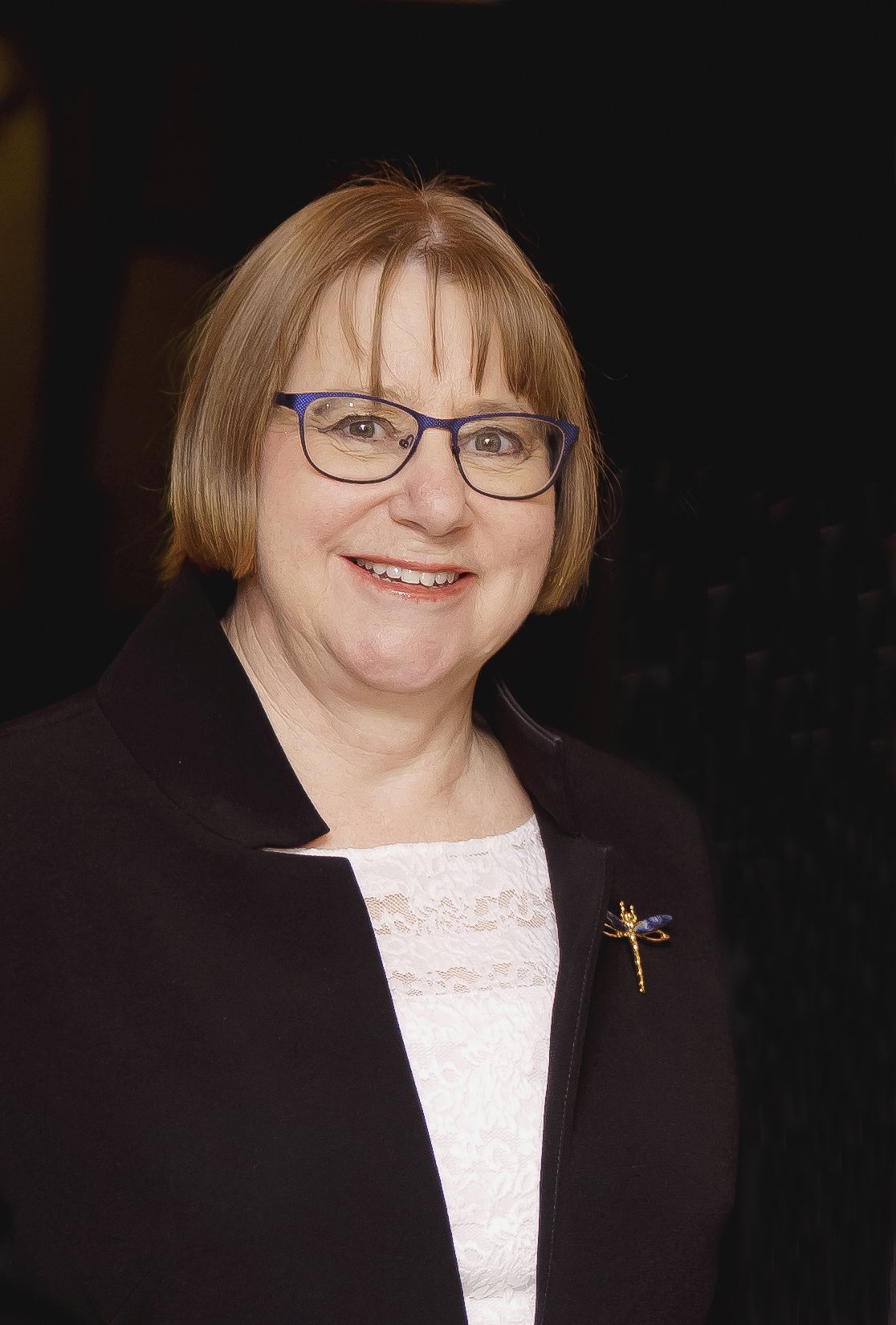