Dr Taisa Demediuk began her chemistry career amidst the upheavals of wartime Western Europe. In 1950s Australia, she applied her great intellect and character to almost a decade of research at the CSIRO.

Taisa Demediuk (nee Halatschuk) was born on 28 October 1922 in Matzejow, Poland (now Lukiv, Ukraine). It wasn’t a good time to be living in that part of the world: the Russian Empire had collapsed, Ukraine had been independent for a short period from 1917 to 1920 but was reconquered by the Soviets and subjected to a forced famine between 1921 and 1922. The town of Matzejow was in an area that was sometimes in Poland and sometimes in the Ukraine. When Taisa was born it was in Poland but her first language was Ukrainian.

Taisa’s primary and secondary education was at a convent run largely by French-trained nuns. In return, her father supplied milk to the convent.

In 1939, Taisa commenced a degree in Chemistry at the John Casimir University in Lviv, Poland. In 1940, this became the Ivan Franko State University of the Ukraine, but by then she had fled with her younger sister to Vienna, where she continued her studies at the University of Vienna. They moved to Prague in 1944, and in 1945 she graduated with Diplom-Chemiker Hamplprifung from the Technical University of Prague.

She escaped to West Germany in 1948 and obtained the Dr Phil nat. degree from the University of Erlangen in West Germany. Her postgraduate work was about the iodine number of unsaturated hydrocarbons and was published in Brennstoff-Chemie 1949, 30, 356–62. She married Peter Demediuk, an engineer from the Ukraine, in 1946.

Taisa, Peter and Taisa’s sister Helen came to Australia in November 1948 on the Castel Bianco. The ship docked in Sydney and the three of them went to the Bathurst migrant camp in New South Wales. Taisa was in Bathurst until she was employed as a waitress at the Hotel Kosciusko.

In 1948, Taisa spoke Ukrainian, Polish, Russian, French and German. She must have learned English very quickly because by November 1949 she had been in contact with the CSIRO Division of Building Research in Highett and had translated a French paper for them. The Division must have been impressed with her work because they invited her to apply for a position in the Division.

To proceed with the appointment, CSIRO had to obtain permission from the Immigration Department and this required a security check from the Commonwealth Investigation Service (now ASIO). This was granted quickly and she commenced at CSIRO in December 1949 as a Research Officer Grade 1, paid £449. Because she was a married woman, she was not given a continuing position.

Taisa commenced work at Highett on the problem of hydration and carbonation of limes. After a short time she suggested that, on the basis of the principle of sorell cement manufacture, unsoundness could be removed from magnesian limes by allowing them to react with magnesium chloride or magnesium sulfate to form inert basic salts of magnesia such as magnesium oxychloride or magnesium oxysulfate.

Thus she commenced a detailed study of the problem. She quickly completed a preliminary study that showed her predictions to be correct. This resulted in a letter to Nature and a promotion to Research Officer Grade II in 1953.

She applied for leave without pay on 10 February 1953 for ‘making final arrangements for the care for my infant born on 15th January 1953’. This was granted, on the strong recommendation of the Chief, until 2 March.

She continued her work on limes, including a detailed study of the phase chemistry of the MgO–MgCl2–H2O and CaO–CaCl2–H2O and the crystalline structure of the oxychlorides. This earned her a triple increment in 1954. Her second child was born on 30 November 1954, and she was granted leave without pay until the end of January 1955. She continued her work on limes and was advanced over the efficiency bar in the Research Officer classification in 1955.

She next applied for three months leave without pay in September 1957. This was not granted. She resigned but indicated that she would like to continue working part time to complete her work. She did this for about three months until early in 1958.

After leaving CSIRO, Taisa helped her husband develop a construction business, and her children and eventually grandchildren became her focus. She helped them all with their science, French and English homework. Chemistry was always part of her life. Taisa had a ‘chemistry shed’ complete with a sink and Bunsen burners, built in the backyard and conducted regular experiments with her children. She wrote her recipes on the back of discarded notes from the lab – with ‘Portland cement’ and the like on one side and more edible concoctions on the other.

Taisa ‘adopted’ her CSIRO colleague, engineer Hermann Victor Hueber, who lived with the family as the children’s ‘grandfather’ for over 20 years until his death in 1974.

Taisa’s scientific achievements are especially remarkable given that she left home at such a young age, and the difficulties of the war years. Science was her refuge from the horrors of the war and she remained strongly opposed to nationalism. Her successful research days at CSIRO are an attribute to her great intellect and exceptional personal qualities. Like other highly educated women of her generation, she struggled to balance working and family life.

Taisa died on 31 October 2011 and is survived by her husband Peter, her four children, Nicholas, Peter, Barbara and Sandra, 15 grandchildren, two great grandchildren and her sister Helen.

Demediuk, B. and Spurling, T., ‘From Matzejow to Highett: the Remarkable Career of Taisa Demediuk‘, Chemistry in Australia, June (2012), 30-1 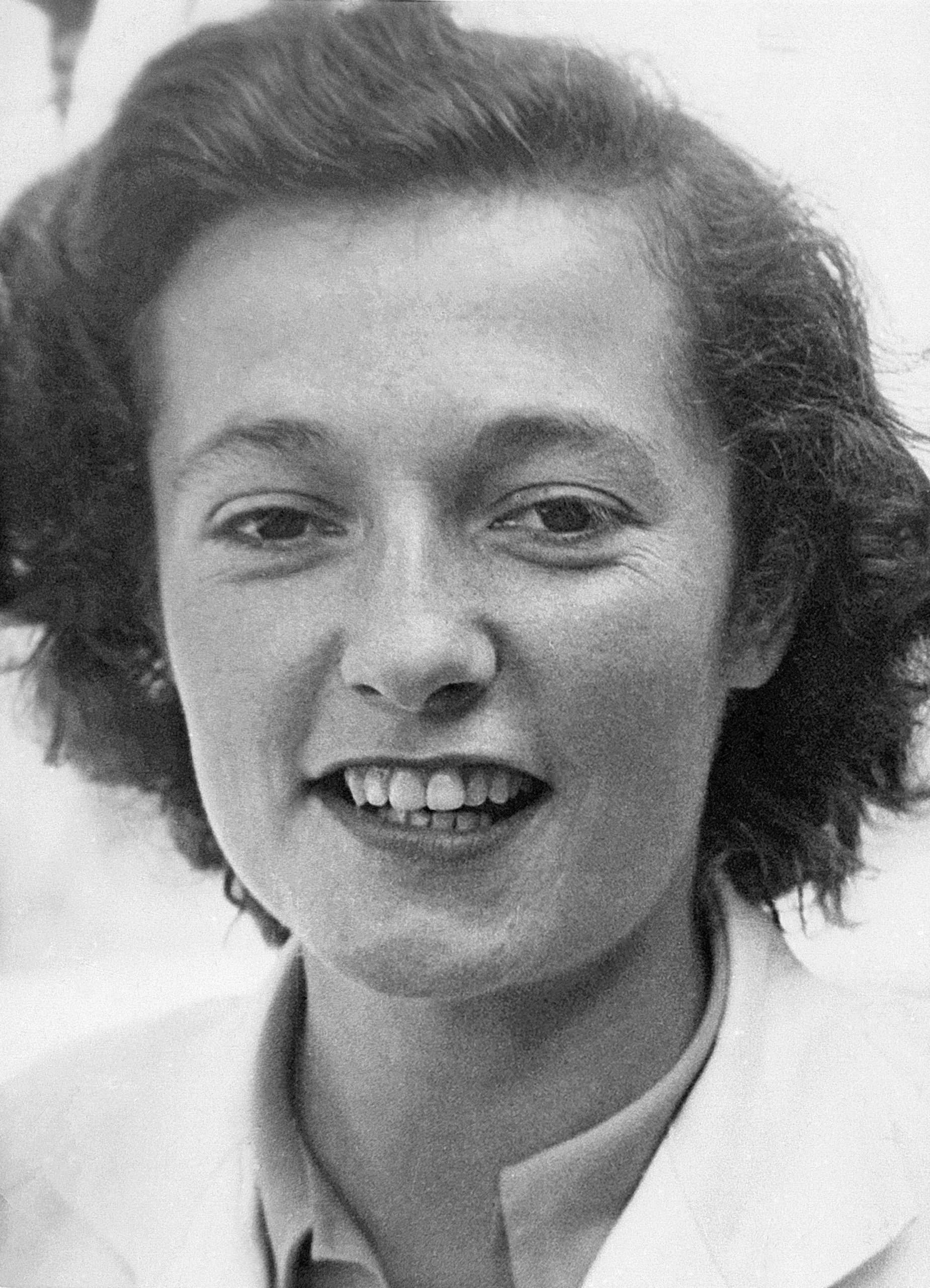