Terrence Austin Cutler made contributions to Australian public policy across extraordinarily wide areas – the arts, telecommunications, science and innovation and design. He was particularly interested in the connections between all these areas of thought.

Son of Maurice and Muriel and brother of Errol, Philp and Spencer, Terry was dux of Box Hill Boys High School and graduated with an honours degree in history at the University of Melbourne in 1970. He completed his PhD on the history of a labour organisation in 1976 at the Wollongong University College, then a College of the University of NSW. He was awarded an honorary DUniv by the Queensland University of Technology in 2002 and an honorary DKnowSci by the Multimedia University, Malaysia, in 2013.

Terry began his first career in Telecom Australia in 1975 as an analyst in its national telecommunications planning branch. This multi-disciplinary think tank’s task was to explore the future of telecommunications in Australia. It produced a report Telecom 2000: an exploration of the long-term development of telecommunications in Australia. As Terry commented, this report was remarkably prescient with Telecom Australia deploying one of the first digital data networks in the 1980s. He went on to become the executive director corporate strategy, oversighting Telecom’s handling of major regulatory change and the introduction of competition, before leaving in 1991 to establish his own advisory company Cutler & Company.

Terry was appointed to the board of CSIRO in July 2002 and served until June 2012. He was deputy chairman from 2009 to 2012. Terry revelled in his role as chairman of the CSIRO board commercial committee (BCC) from November 2005 to June 2012. The role combined his interests in public policy, good business practice and solid corporate governance. His term as chairman of the BCC also coincided with CSIRO’s biggest involvement in international patent litigation: the Wi-Fi case.

Terry enjoyed being locked in battle over many years with the biggest technology companies in the world, with legal proceedings running concurrently in several jurisdictions in the US, Japan, Germany and Australia. At the same time, he was a deeply caring person, always watching over and supporting the lawyers and other staff who were managing the complexities of high stakes, multi-jurisdictional litigation. CSIRO’s success in the litigation owed much to his close attention, perceptive comments and personal warmth.

His intelligence and keen sense of humour allowed him to tread a fine line through the intricacies of life on the governing body of an iconic public institution such as CSIRO. He recognised that the board should generally confine itself to matters of broad policy and accountability. But he often succumbed to the temptation to delve into the realm of management by asking pertinent questions, which were sometimes perceived as impertinent, but were usually right. He did so with unfailing charm and wit, often to the discomfort of officers making presentations to the full board or the BCC.

Beyond corporate experience at Telecom Australia and deep engagement within CSIRO, Terry generously devoted time and expertise to the arts and education sectors, much of it pro bono. All who benefited from his contribution will readily acknowledge his uniquely gifted input.

His passion and commitment to the arts extended to music, cinema, performing arts, design, and architecture, with many outstanding contributions at board level. Among his principal commitments can be listed his presidency of the Australian Centre for the Moving Image from 2002 to 2005, chair of the Australia Council from 2001-2002, having previously chaired its new media arts board. Prior to these engagements he had served as a director of Cinemedia, Film Victoria, Opera Australia, the Council of the Victorian College of the Arts, the Melbourne-based contemporary dance company Chunky Move and the Library Board of Victoria. In his words, the arts “provide a safe place for personal and collective exploration, speculation and questioning as well as, of course, their role in affirming human values and holding up a mirror for us to better understand who and what we are, or might become”.

In the last decade of professional life before withdrawing in 2014, Terry translated his inimitable world view into advocacy for innovation and design. This manifested in many ways and was highlighted with his leadership of the review of the national innovation system culminating with the 224-page report Venturous Australia in 2008. Terry notes in his covering letter to the minister Senator Kim Carr: “Innovation is not the problem; it is the answer. Innovation is not the opportunity; it is the imaginative response to opportunities.”

There were at least two Terry Cutlers. His public face was quixotically charismatic yet rather reserved, dedicated to the pursuit of clarity in his perpetual quest for creative responses to life’s major challenges.

Terry’s private persona projected care and concern for his friends, never involving them in the particularities of his personal challenges. He loved to travel, especially within Malaysia, Chile and Spain.

He was passionate about architecture and his acute eye would capture social context, crafted detail, history, and the creative and joyous resonances of a great work in a single photograph. Religious architecture fascinated him especially, possibly because it affirmed what he talked about when sharing experiences with fellow travellers: the elusive quest for a “life well lived”.

In all his undertakings he fundamentally sought evidence of a moral compass. Even at that risk of closing a political door, Terry himself never swayed from a principled existence. His deeply held Christian faith was in many respects both his driving force and the thing with which he grappled hardest.

This tribute was first published online by The Age on 4 September 2020 and contributed by Terry Cutler’s former colleagues Mark Burry, Terry Healy and Tom Spurling, of Swinburne University of Technology. 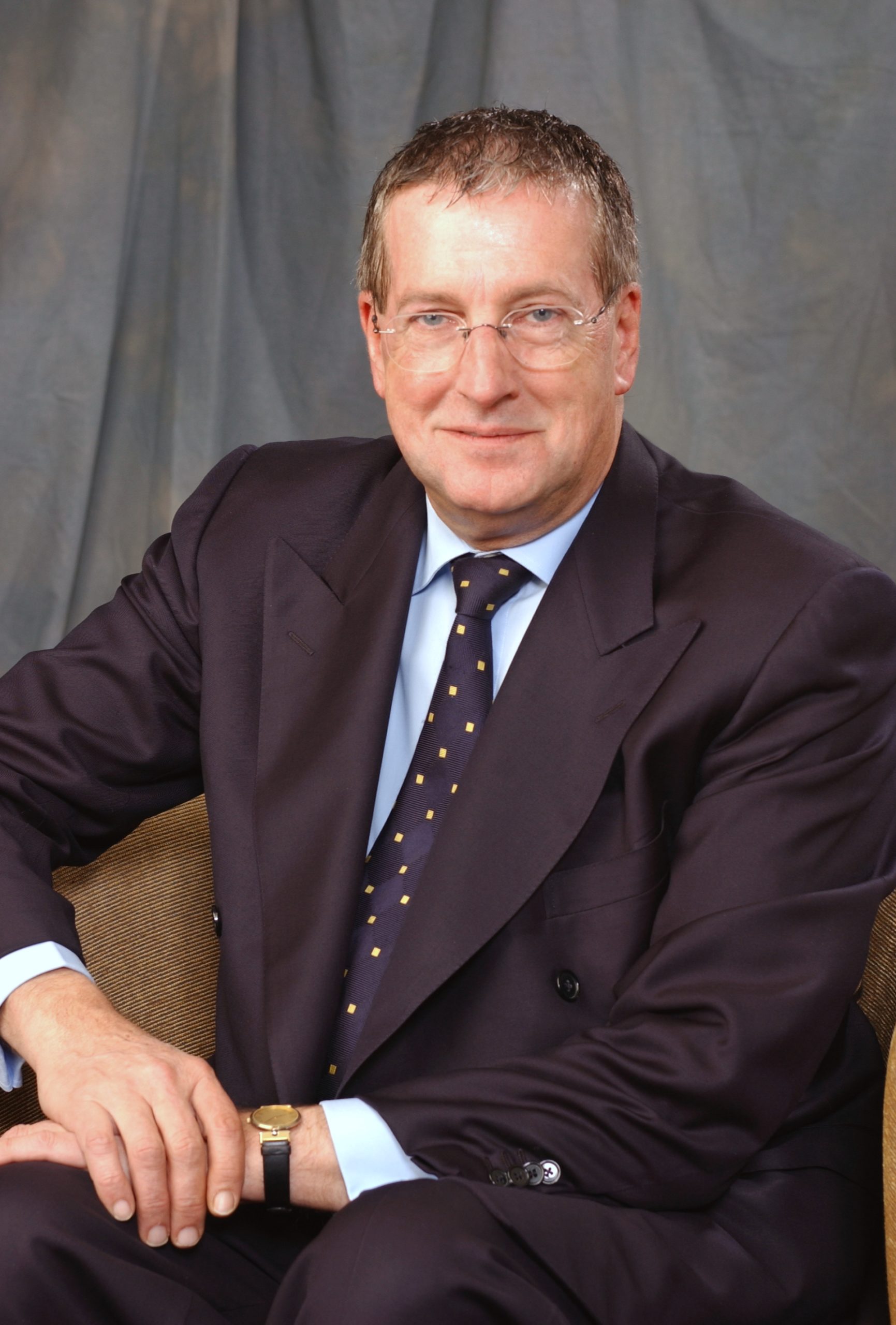