Professor Albert Mau was born in China in 1942 and graduated from Pui-Ching [Baptist] Middle School in Hong Kong. He pursued further education in the USA, where he obtained a BSc degree in Physics from Baylor University, Texas, and subsequently, Master in Mathematics and a PhD in Chemistry from the University of Michigan, Ann Arbor, in 1970.

Albert came to Australia and took up a Fellowship at the Research School of Chemistry at the Australian National University in 1971. In 1976 he joined CSIRO and in 2006, retired as a Chief Research Scientist and Fellow of CSIRO.

He is Adjunct Professors to numerous Universities in Australia and Honorary Professors to several Academic Institutions in China. Personal interests include photography and table tennis.

He is a Fellow of the Australian Academy of Technological Science and Engineering (ATSE). In 1999 he was awarded the inaugural medal of contributing to Science and Technology by developing collaborations between Australia and China by the Department of Foreign Affairs and Trade. 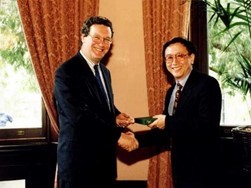 Show descriptionHide description
Throughout his career at CSIRO, he promoted many collaborative projects with the Industrial Technology Research Institute (Taiwan), Academia Sinica as well as assisted in a collaboration with a neighbouring country, The Indonesian Institute of Science (LIPI). These involved education with LIPI, biomedical devices with Taiwan and Solar Energy with Academia Sinica. In addition to his research projects in Solar Energy conversion, dye laser development as well as leading a group working with the Reserve Bank of Australia on banknote securities (on Albert’s escrow invention of secret devices) eventuating the development of the plastic banknotes to the market places (started by Dr David Solomon).In 2003, he was the recipient of a Centenary Medal from the Australian Government to celebrate the hundredth year of the founding of the Federation of Australia. He has published over 150 papers in journals and books. 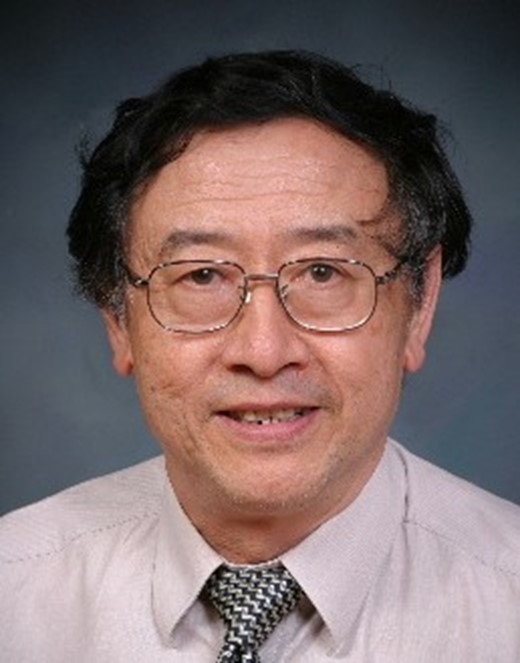