Sir Charles James Martin (1866-1955), physiologist and pathologist, was born on 9 January 1866 at Hackney, London, son of Josiah Martin, actuary, and his wife Elizabeth Mary, née Lewis. Both parents had been married previously and mustered eleven children between them before Charles, the eldest of three more, was born. The family in his own words ‘was a Nonconformist middle class one characteristic of the period, with lots of children, a fading flavour of piety and a small revenue’.

Educated at a boarding school at Hastings, Charles started work as a junior clerk at 15. A new-found interest in medical science was not encouraged by his family, so he enrolled in evening classes at Birkbeck and King’s colleges, London, matriculating in 1883. Entering St Thomas’s Hospital, he took his B.Sc. in 1886 with a gold medal in physiology and a university scholarship which enabled him to work for six months under Carl Ludwig at Leipzig. In 1887-91 he was a demonstrator in biology and physiology and lecturer in comparative anatomy at King’s College, completing his medical studies at St Thomas’s (M.R.C.S., L.S.A., 1889; M.B., 1890). He later received doctorates of science from London and Melbourne, and several honorary degrees. In 1891 at St Stephen’s Church, Hampstead, Martin married Edith Harriett Cross; they had one daughter.

That year Martin was appointed demonstrator in physiology at the University of Sydney where he became an intimate friend of James Wilson, professor of anatomy. Together they led a distinguished band of researchers into Australia’s native fauna, self-styled ‘the Fraternity of Duckmaloi’, which included James Hill and (Sir) Grafton Elliot Smith. Martin did impressive work on snake venom, especially that of the black snake, for which he was awarded the medal of the Royal Society of New South Wales and in 1901 a fellowship of the Royal Society, London. He also studied monotremes and marsupials and in 1902 published the first paper on their internal heat regulation and respiratory physiology.

From 1897 Martin was lecturer in physiology at the University of Melbourne, raised to the title but not the full salary of acting professor in 1900. Pragmatic and imaginative, he made much of his own apparatus, always using precise research methods. A severe but inspiring teacher, he established in Melbourne ‘a legend of wisdom, integrity and good fellowship’.

Australia suited Martin profoundly: the people, climate, freedom from constraint and the camaraderie of young scientists channelling new grooves. But because his wife was homesick he returned to London as director of the Lister Institute of Preventive Medicine (1903-30). In 1912 he was also appointed professor of experimental pathology at the University of London. His own chief work was on bubonic plague, typhoid fever, the mechanics of disinfection, heat coagulation of proteins and their nutritional value, vitamins and vitamin deficiency diseases, and on internal heat regulation in man and animals. Martin made the Lister Institute a magnet for young Australians with an interest in medical research, among them (Lord) Florey, the future knights Hugh Cairns, Thomas Dunhill, Neil Hamilton Fairley, Macfarlane Burnet, Gordon Cameron and Alan Newton, Charles Kellaway and Walter Young.

Martin was recruited as a pathologist with the rank of major on 19 July 1915, to the Australian Army Medical Corps, one of the few permitted enlistment in the Australian Imperial Force outside Australia. He improvised a pathological laboratory at the 3rd Australian General Hospital, Lemnos, where he found that the prevalent enteric fever at Gallipoli was not caused by the typhoid bacillus, against which the victims had been vaccinated, but by the related organisms paratyphoid A and B. He then made a vaccine giving immunity against all three bacilli (T.A.B.) which the Lister produced in quantity. The Australian government ‘against bitter and persistent opposition and prejudice’ was the first to introduce compulsory inoculation. To counteract vitamin deficiency in troop rations the Lister Institute produced a vitamin ‘soup cube’ for use in the Middle East. In the 3rd A.G.H., Cairo, as lieutenant-colonel from February 1916, Martin organized the integration of decentralized pathology services into the A.A.M.C. In August he was sent to the Sinai to deal with an outbreak of cholera which threatened disaster to crowded Egypt. Recalled to London in November to investigate an outbreak of cerebro-spinal meningitis in troops arriving from Australia, he organized a central A.I.F. pathology laboratory in the Lister Institute. In April 1917 he went to France to set up the pathology laboratory at 3rd A.G.H. at Abbeville and late in 1917 he was seconded as assistant adviser in pathology to the British Expeditionary Force, to take control of hospital laboratories in the Paris, Rouen, Trouville area. Twice mentioned in dispatches and in January 1919 appointed C.M.G., he was demobilized on 29 September 1919.

Knighted in 1927, Martin retired from the Lister in 1930 to accept, at the request of (Sir) David Rivett, the leadership of the division of animal nutrition of the Council for Scientific and Industrial Research in Adelaide, where he was also appointed professor of biochemistry and general physiology. He returned to England in 1933 and settled at Cambridge. For C.S.I.R. in 1934-35 he initiated experimental study of the myxoma virus at Cambridge and on a rabbit-infested island in Pembrokeshire. In retirement he continued research in animal nutrition with colleagues at the Lister Institute. He died at Cambridge on 15 February 1955.

Martin spent only fifteen years in Australia, yet his influence on Australian science was so distinct that it was dubbed ‘the Martin spirit’ and commemorated by the National Health and Medical Research Council of Australia, which created in 1951 two Sir Charles James Martin fellowships in medical science. 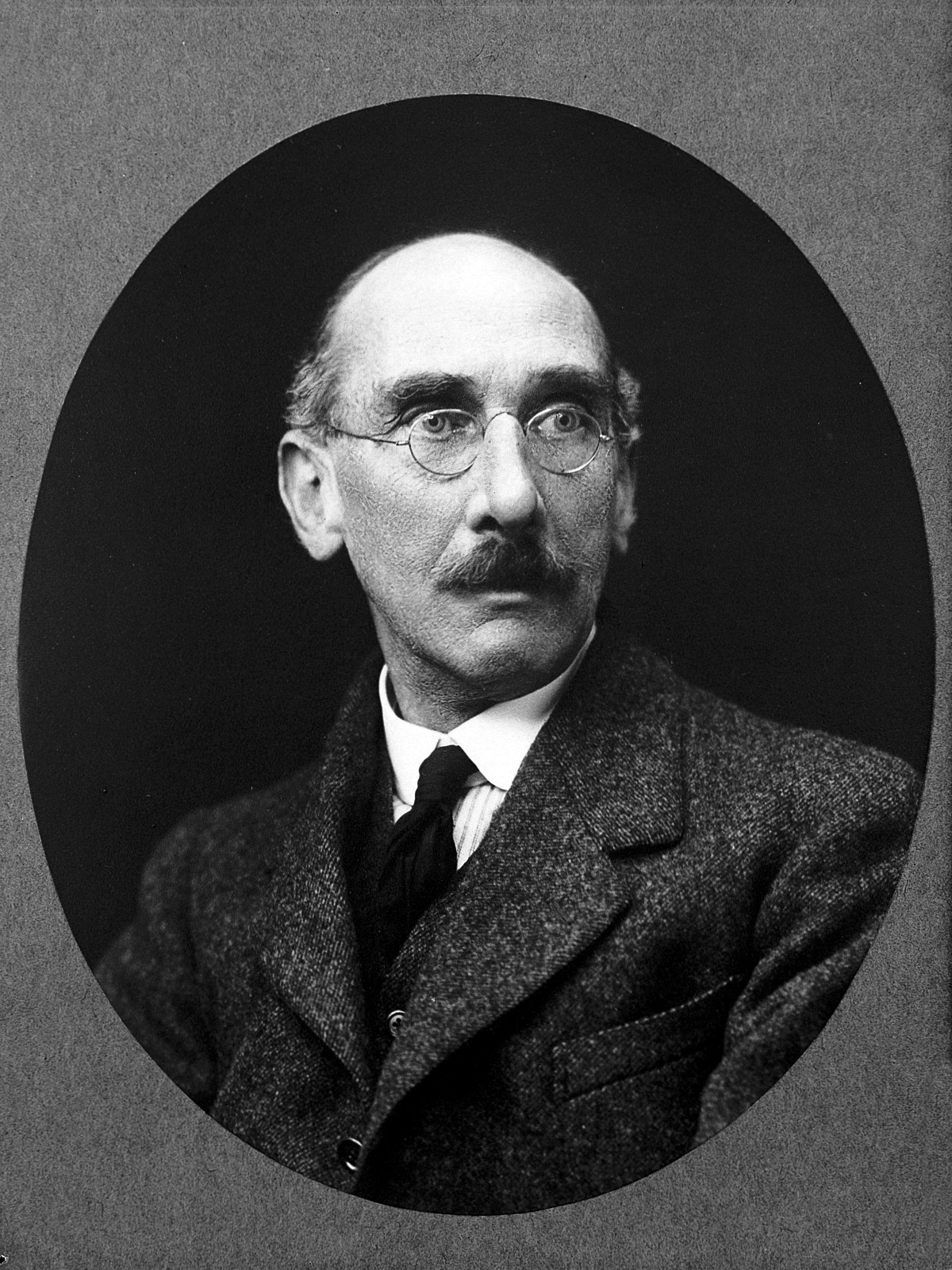