In 1900-12 Young was assistant biochemist to the Lister Institute of Preventive Medicine, London, where he collaborated with (Sir) Arthur Harden in a series of investigations of alcoholic fermentations by yeast that laid the foundations for subsequent understandings of the process. Through this pioneering work, Young contributed to the birth of the new science of biochemistry. He was awarded a D.Sc. by the University of London in 1910.

Appointed biochemist at the Australian Institute of Tropical Medicine, Townsville, Young migrated with his family to Queensland in 1913; his principal research there was on the metabolism of Whites living in the tropics. In 1920 W. A. Osborne, professor of physiology at the University of Melbourne, obtained Young’s services as lecturer in physiology and biochemistry. As director of the department of biochemistry, Young was appointed associate-professor in 1924 and became foundation professor in 1938. Soon after arriving in Melbourne, he developed an interest in the applied biochemistry of food preservation and transport, and subsequently became the leading Australian expert and innovator in this field: he solved problems associated with the conveyance of chilled meat and the preservation of citrus fruits, and devised the methods still used in the marketing of ripening bananas.

In 1926 (Sir) Albert Rivett persuaded the university to allow Young leave to help the Council for Scientific and Industrial Research (with which he had worked closely) to establish laboratory and field studies into the biochemical problems of the cold storage of food. Despite Rivett’s hopes of recruiting him, in 1928 Young returned to his teaching duties which included lecturing to agricultural, dental, medical and science students. He remained a consultant to the C.S.I.R. and his recommendations led to the formation of the section of food preservation and transport in 1931. His research career seems to have been unusually polarized between theory and practice, commencing with seminal theoretical studies and ending in cogent practicality.

A ‘small, sharp-featured man with a sprightly step’, Young was an enthusiastic bushwalker and president of the Wallaby Club (1925-26); he was also an amateur craftsman who described himself as a carpenter and tinkerer. Contemporaries spoke of him as an indefatigable worker and a charming companion. Gentle and modest, he had an uncommon sense of social involvement: he was a fellow of numerous professional associations and served on such public bodies as the Australian College of Dentistry (chairman, 1931-38) and the Victorian branch of the Australian Chemical Institute (president, 1938-39). Survived by his wife and daughter, Young died of a perforated gastric ulcer on 14 May 1942 in East Melbourne and was cremated. His portrait by Charles Wheeler is in the department of biochemistry, University of Melbourne. 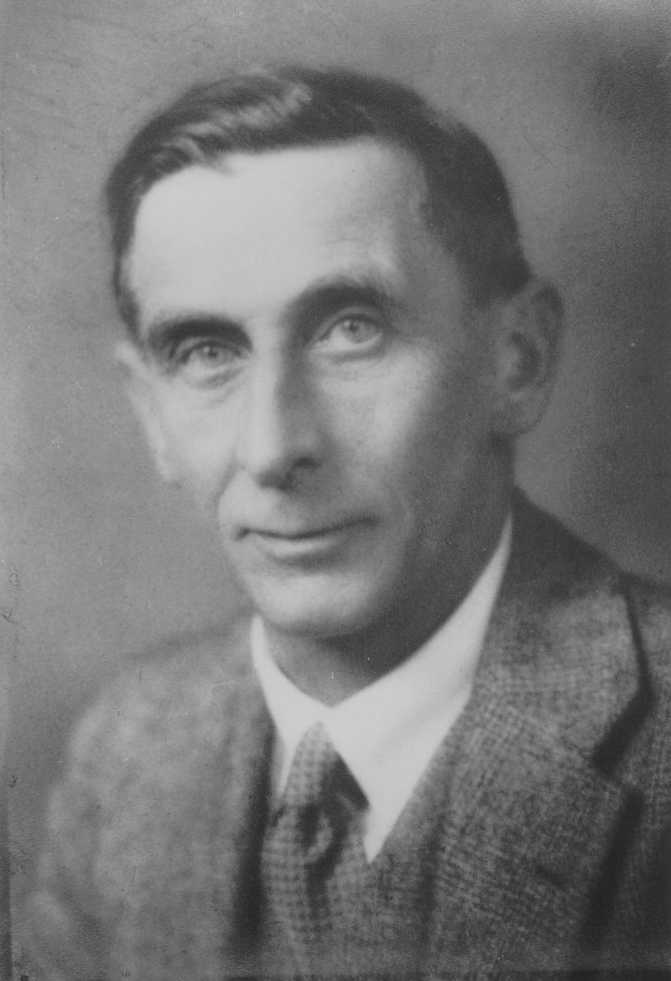