Stewart Henry Bastow was born in Folkestone, England on 22 February 1908. His family migrated to Australia. Stewart was educated at Caulfield Grammar, Melbourne; The Hutchins School, Hobart; and the Church of England Grammar School, Brisbane.

He spent from 1929 to 1934 at Kings College, Cambridge studying for his PhD. He worked initially with E K Rideal on catalysis at low temperatures and in high vacuo, and then with F P Bowden on the physical properties of surfaces. He was awarded the Senior 1851 Exhibition in 1932.

After graduation he worked National Enamels Ltd and the South Metropolitan Gas Company, England, where he initiated a research program on the physics and chemistry of the bonding of glass and iron. He then spent three years as Senior Chemist with the Anglo-Iranian Oil Company working on drilling fluids used in deep drilling for oil.

In 1940 he was commissioned in the Royal Engineers, where he became an instructor at the School of Military Engineering. He rose to the rank of Major and was responsible for the technical efficiency and layout of anti-aircraft smoke screens in a number of parts of England.

He took part in the Allied invasion of Europe and was awarded the Distinguished Service Order (DSO).

He joined CSIR in 1945 as the Officer-in-Charge of the Lubrications and Bearings Section where he succeeded Dr F P Bowden. His section was renamed the Tribophysics Section in 1946 and was made the Division of Tribophysics on 19 April 1948.

CSIR changed to CSIRO in 1949 and Dr Bastow was appointed as a Member of the Executive. He served in that capacity until his untimely death in 1964.

He had a remarkably wide interest in the problems of Australian industry as a whole and was keenly concerned that the results of scientific research should be made known to industry and applied to the benefit of the community. His industrial experience made him acutely aware of the difficulties which had to be surmounted before research findings could be put into practice.

In a tribute to Dr Bastow, Lord Casey said: ‘Stewart Bastow was an extraordinarily interesting, capable and modest man, with an encyclopaedic range of interests.’

Adapted from an obituary published in CoResearch, February 1964 (p. 1) 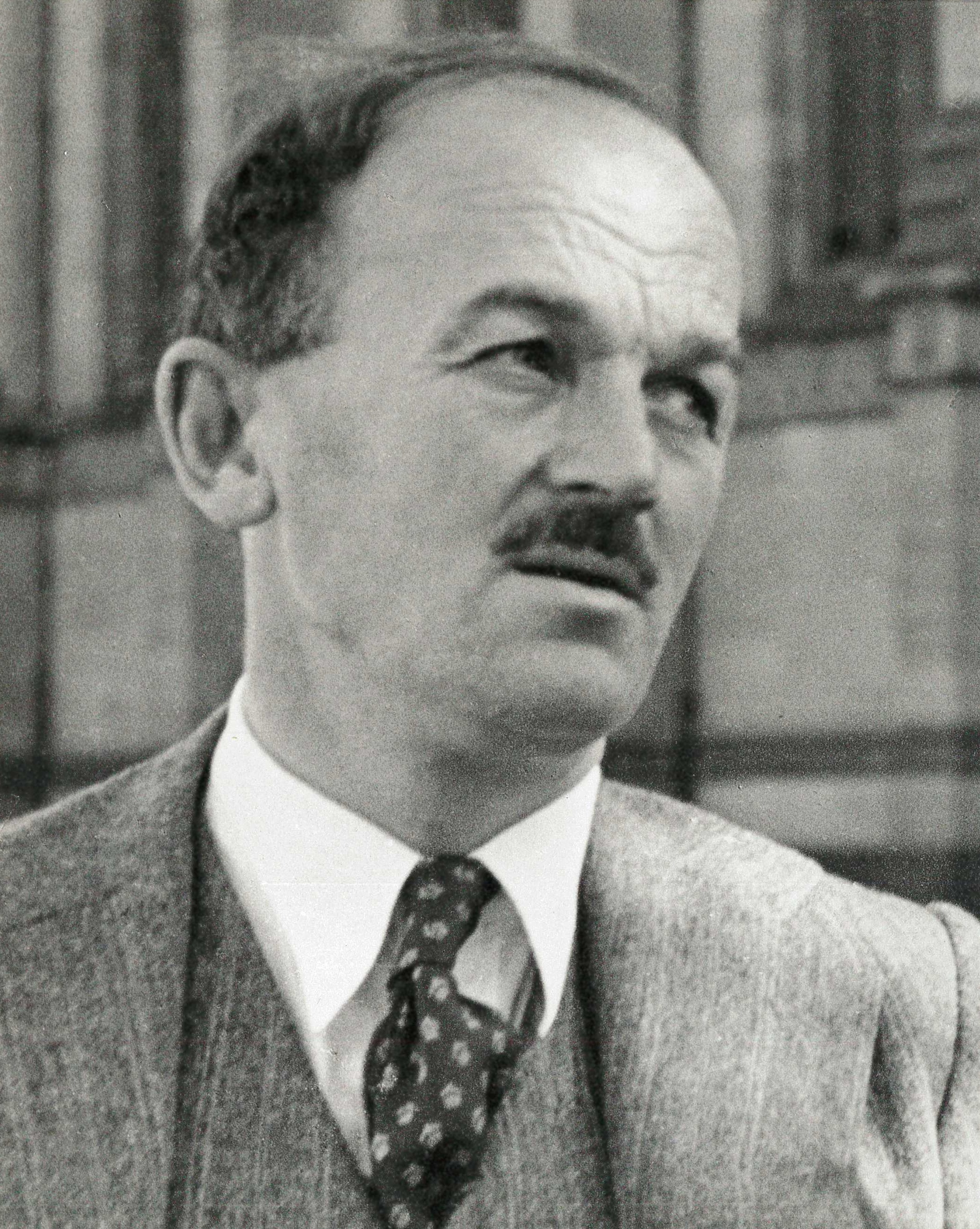