In 2015 the term Flagship was dropped by the Organization. 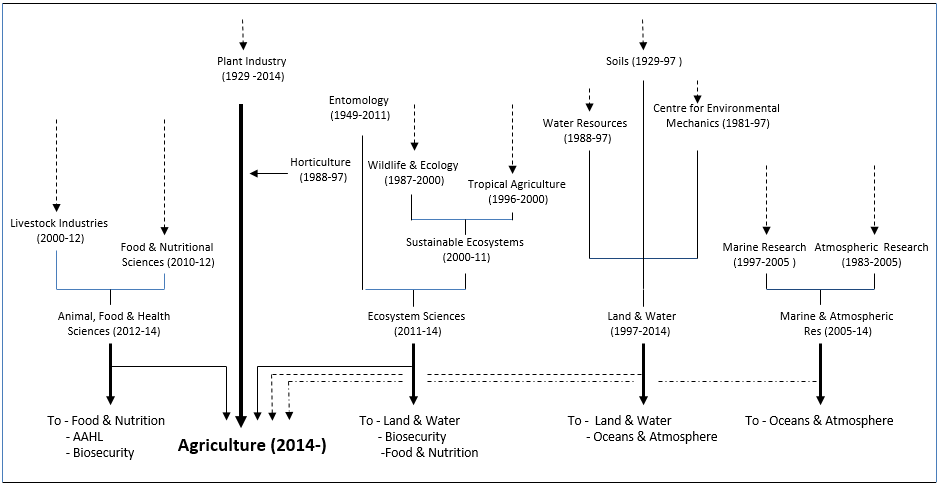 Previous post:
Mineral Resources
Coming up next:
Food and Nutrition