Claude Charles Culvenor was born in Castlemaine, Victoria, on 15 May 1925 to Alexander (Pack) and Julia Culvenor. Claude was awarded a Junior Government Scholarship of £4 a year to attend Castlemaine High School where, over the period 1937-1941, he held the positions of head prefect, captain of the school cricket team, and member of the football and athletics teams. He then commenced his BSc at the age of 16, having won the State Savings Bank bursary of £150, an Education

Department Scholarship and a Newman College Scholarship to undertake a course at the University of Melbourne. He completed his BSc (with First Class Honours) in 1944, his MSc in 1946 and his PhD in 1948. His PhD was supervised by Professor Bill Davies and was the first PhD in chemistry awarded by an Australian university.

In 1948, Claude was offered one of 27 scholarships from the Australian National University (ANU) to continue studies in branches of research of interest to the ANU and a fellowship from CSIRO to study at the University of Oxford. Claude accepted the CSIRO offer and went to Oxford in 1948. He completed his DPhil under the supervision of (Sir) Robert Robertson then returned to Australia and joined the Division of Industrial Chemistry at Fishermans Bend in November 1950.

His interest was the animal health issues associated with pyrrolizidine alkaloids in Heliotropium europaeum (heliotrope), Crotalaria retusa (rattleweed) and Seneca jacobaea (ragwort). He worked closely with the CSIRO Division of Animal Health in the application of his work in farm practice. This resulted in his 1968 reference book with Lionel Bull and Allan Dick The pyrrolizidine alkaloids: their chemistry, pathogenicity and other biological properties. Claude was part of the CSIRO ‘Phytochemkal project’ and was a co-author of the 1990 book Plants for medicine: a chemical and pharmacological survey of plants in the Australian region with D. J. Collins, J. A. Lamberton, J. W. Loder and J. R. Price. In 1962, he also investigated the toxicity problems associated with Phalaris species and identified the responsible staggers-inducing tryptamine alkaloids, leading to development of cultivars low in
these compounds.

In 1978, he expressed alarm at the increasing use of comfrey as a herb or green vegetable because it contained pyrrolizidine alkaloids that could cause liver damage. Despite some resistance, its sale was soon banned in Victoria and in 2001 it was banned for sale for internal use by the US FOA. Similarly, in the early 1980s, he demonstrated that honey derived from Paterson’s curse had high levels of the toxic alkaloid echimidine. His international reputation led to invitations to sit on two WHO working groups to reach consensus on the carcinogenicity of pyrrolizidine alkaloids. In 1986, he chaired a WHO working group convened in Tashkent to review the hazard to humans of pyrrolizidine alkaloids present in herbal medicine, contaminated cereal crops and other foods.

Claude continued to pursue his interests in toxic plants as an honorary professor at La Trobe University.
Claude was very active in the RACI. He was a member of the Victorian Branch Committee from 1975 to 1977 and Branch President in 1976. He won the H.G. Smith Memorial Medal in 1971 (jointly with D.H. Solomon).

Claude’s post-retirement activities included extensive research on the Culvenor family, which he published in 1990. His mother’s family were the Gervasonis from Bergamo in Lombardy, and their rich cultural and musical traditions are still evident in that part of Victoria. In addition to his family history, he also researched and published a history of the Yandoit area and the interactions of the Indigenous population of his childhood area with the colonising authorities. Claude married Mary Nicholls in 1947 before he left for Oxford. He is survived by two of his three children, five grandchildren and two great-grandchildren. 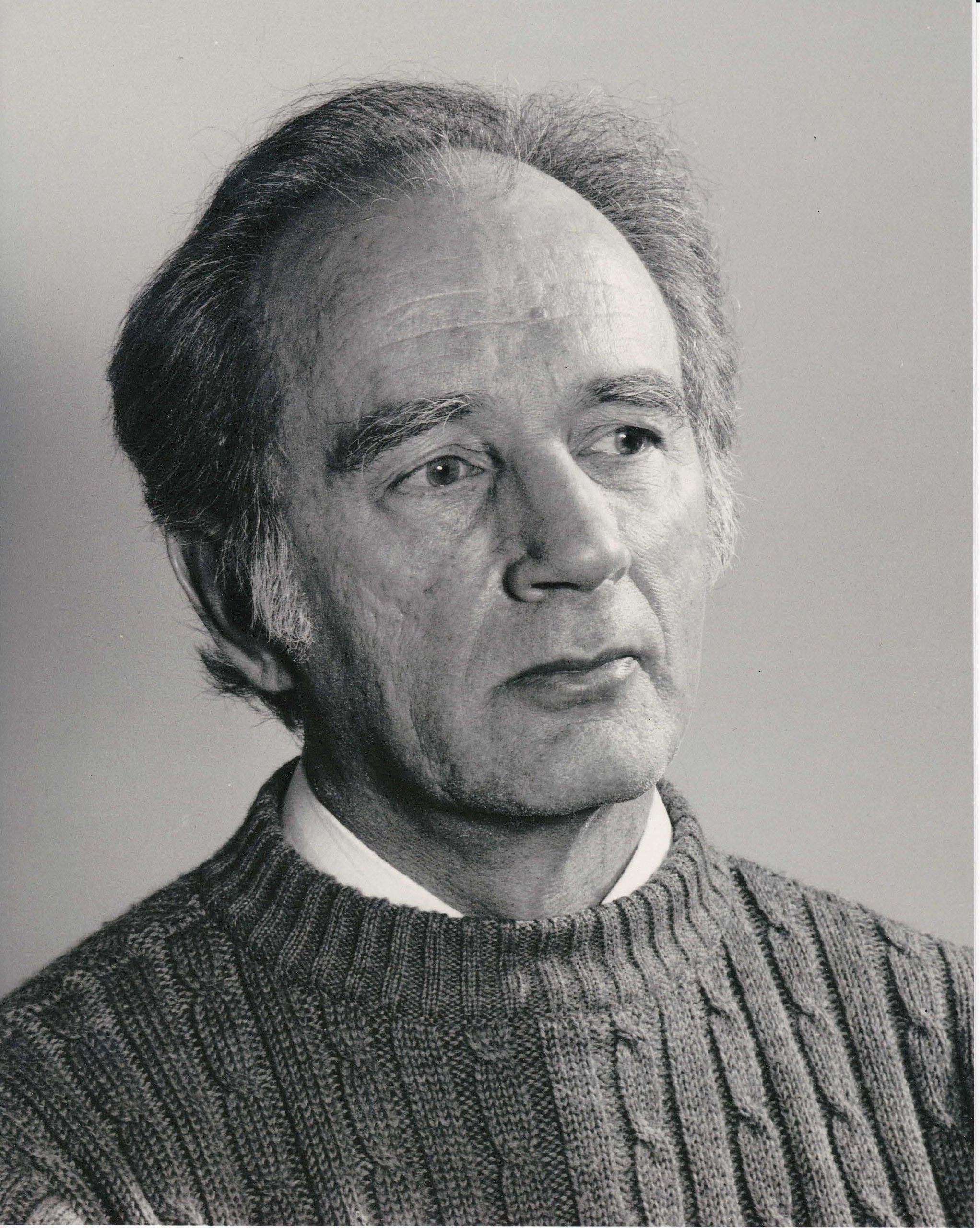